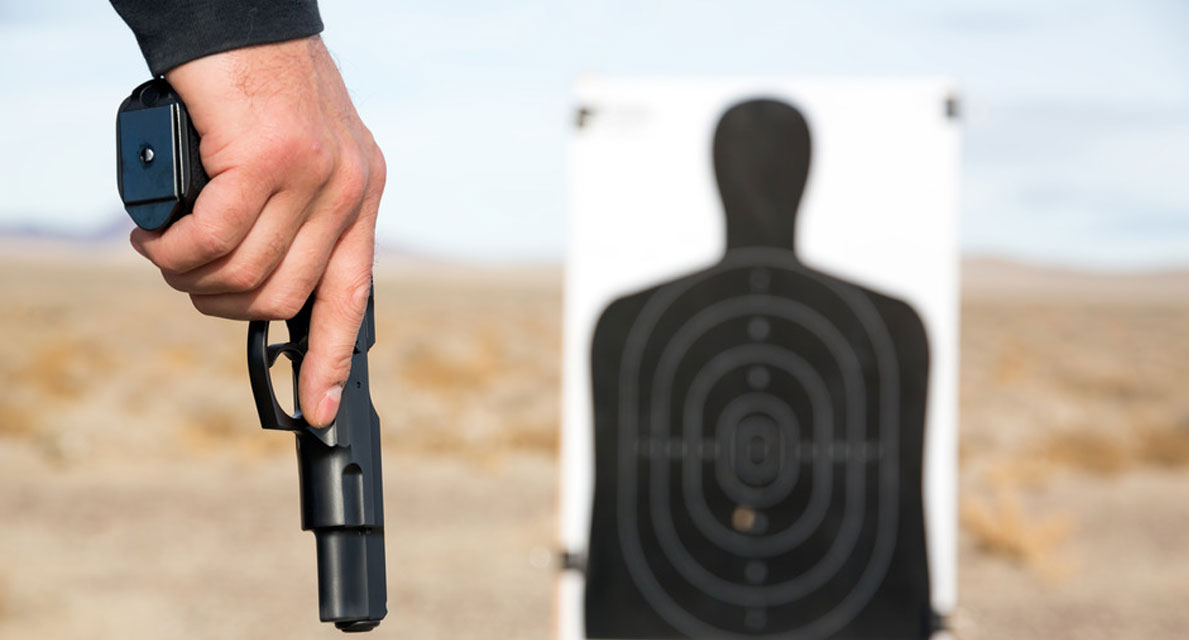 Posted on March 3, 2017 by support@ccwsafe.com in Uncategorized

The last resort. Not the first. That is the mindset we should have as concealed carriers when we make the decision to pull our weapon and display it to someone with whom we are in a dispute.

We have experienced an increase in incidences involving concealed carriers pulling their weapon and displaying it to unarmed persons who they are involved in low level conflict like verbal arguments. The CCW Safe Claims Committee handles all incidences, manages litigation, approves lawyers and experts and also analyzes incidences so we can communicate to members in order to minimize risk. To that end, it has become imperative to let people know about the critical importance of WHEN to pull your weapon. You only pull your weapon when you are in fear for your life. You do not pull your weapon just because you want to scare the other person. You do not pull your weapon just because you are concerned there MIGHT be someone intending to hurt you. The threat has to be real. Not imagined. We are seeing cases where charges are being filed, including felony charges, when a gun is pulled and displayed to a person who happens to be involved in a verbal dispute with the concealed carrier. We have all heard that the devil is in the details. This also holds true when you have an incident where you pull your gun. Here are actual real world examples of how details can be used by a prosecutor to demonstrate that a concealed carrier who pulls his gun has used poor judgment and committed a crime.

Example 1: You are in your car and another motorist starts yelling at you and walking towards your car in a “threatening manner”. You pull your gun and get out of the car to show them that you have a gun and they should not mess with you.
Result: You have just “brandished” your firearm by showing it to the angry motorist. The prosecutor will be far more critical of the fact that you exited your vehicle rather than locking your door and driving away. In some jurisdictions, this is a felony. A prosecutor will look at this as you gave up your safety and control by exiting your vehicle. Once you open your car door, it is an invitation to continue the altercation. Thus, your claims of feeling in fear for your safety will have no credibility and will not meet the self defense test.

Example 2: You are standing in your yard and a neighbor who you have had long standing dispute over his dogs is yelling at you from his property. He comes onto your lawn and continues to yell at you. You pull your gun out and point it at the ground to show him that he should not come any closer to you.
Result: The prosecutor will evaluate your decision in light of what other options could have been chosen: verbal commands to get off your property, was the other person armed, could you have retreated to your house, did you take any action to de-escalate the situation?

Example 3: You are driving in your car and another motorist cuts you off. You pull over. They get out and scream at you and kick your car. You pull your gun and display it to them. Then they get back in their car and take off. You follow him. You are then pulled over by the police and they ask if you have a weapon and you tell them you do and you also have a concealed carry permit.
Result: The police arrest you for making threats with a firearm. The police treat the other party in your dispute as the victim. He called the cops on you because you pulled a gun. You chose to leave the scene and pursue him. Thus, to law enforcement, you are the aggressor.

So, remember that you always have options. Pulling your gun should be the LAST resort, not the first. The first to call the police to report a dispute is the reporting party. We see this over and over. Pulling your gun immediately puts you in a position of having to defend that decision. The prosecutor only has the burden to show that you pulled your gun on an unarmed person. You then have the burden of proof to establish that it was self defense. You cannot assume that everyone will see things from your perspective. Pulling your gun on someone to end a dispute is a very serious matter. It can be life altering. Work on your judgment. Don’t let your Ego get you in trouble. You have a duty to avoid conflict. Carrying a weapon makes the duty to avoid an encounter even higher. Your decision to pull it must be reasonable.