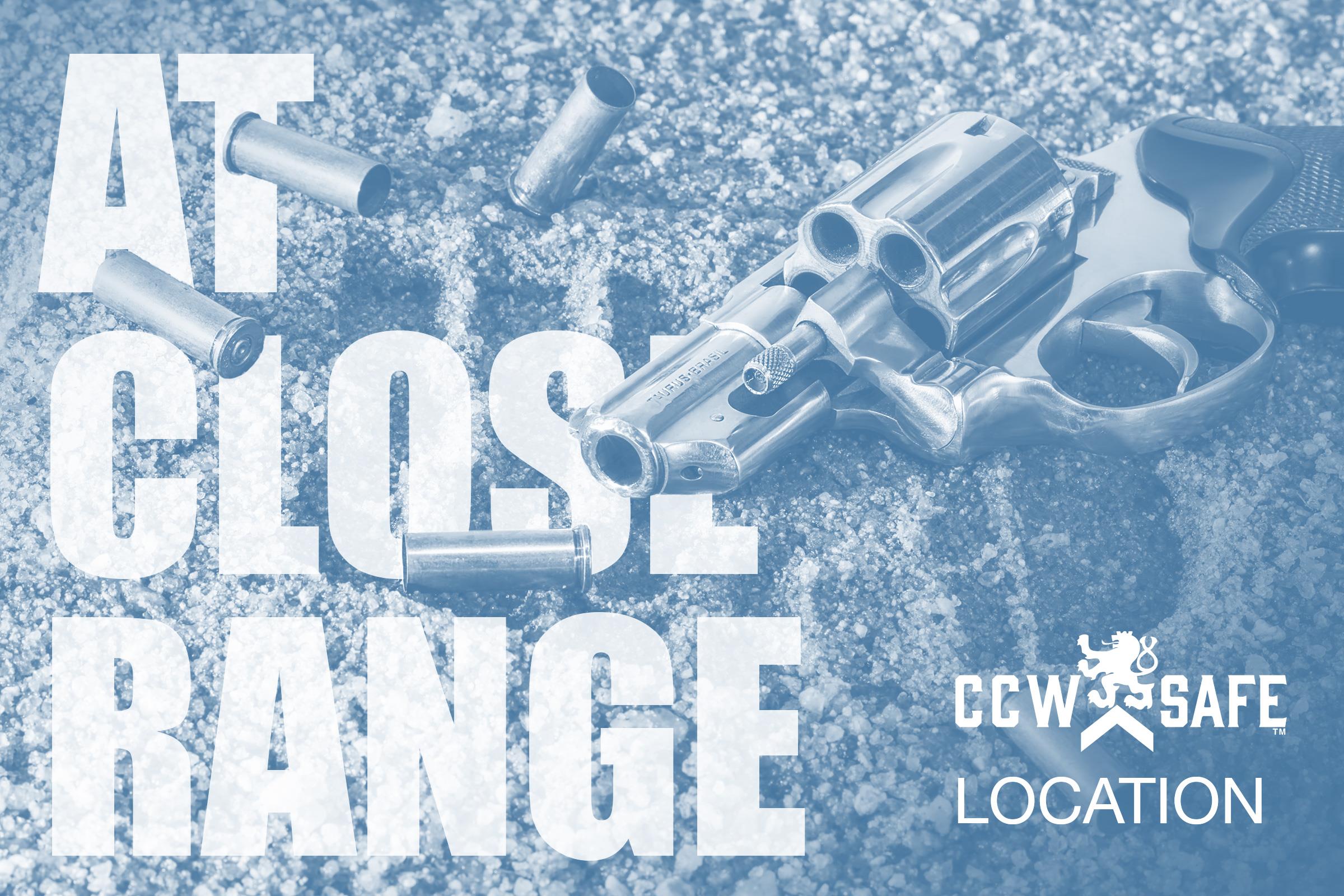 Posted on September 14, 2018 by Shawn Vincent in In Self Defense

Lessons from the Stephen Maddox Case

In this installment of “The Four Elements of Self-Defense,” we’ll explore how “location” factored into Stephen Maddox’s legal defense.

Location often plays a crucial role in determining if and when using a firearm in self-defense can be legally justified. Understanding the location of an incident can help strengthen the underlying basis for a self-defense shooting claim.

The two men had gathered (separately) to celebrate the 10th anniversary of the Queens of Chrome Motorcycle Club. Maddox and Wilkerson knew one another and had recently had several intense arguments over past grievances. Wilkerson approached Maddox outside the center’s bathroom, where a physical altercation broke out.

After the hard scuffle, Maddox went to his motorcycle outside. His nerves were too shaky to ride away immediately. According to the 911 recording, Maddox reported that the much bigger Wilkerson pulled up on his motorcycle and “jumped on” him again.

Parking lots, fields, wooded areas and several auto repair facilities surround the Bill Ellis’ Convention Center. Several men had helped pull Wilkerson off of Maddox inside, and then again outside. After these first two fights, Adia Wilkerson, Wilkerson’s wife, heard “four or five shots.” She ran to the where the shots had rung out from, and found her husband lying on the ground.

Maddox had retrieved his .44-caliber revolver from his motorcycle outside. When an “enraged” Wilkerson approached him, Maddox was shaken, standing on “rubber legs,” in an extremely vulnerable position.

North Carolina is a “Stand Your Ground Law” state. People have the right to defend themselves with deadly force to “prevent imminent death or great bodily harm to himself or herself or another.” Maddox tried to distance himself from his attacker by leaving the convention center.

Unfortunately, due to his exposed location (outside, next to his motorcycle) and Wilkerson’s escalating aggression, Maddox was forced to defend his life.