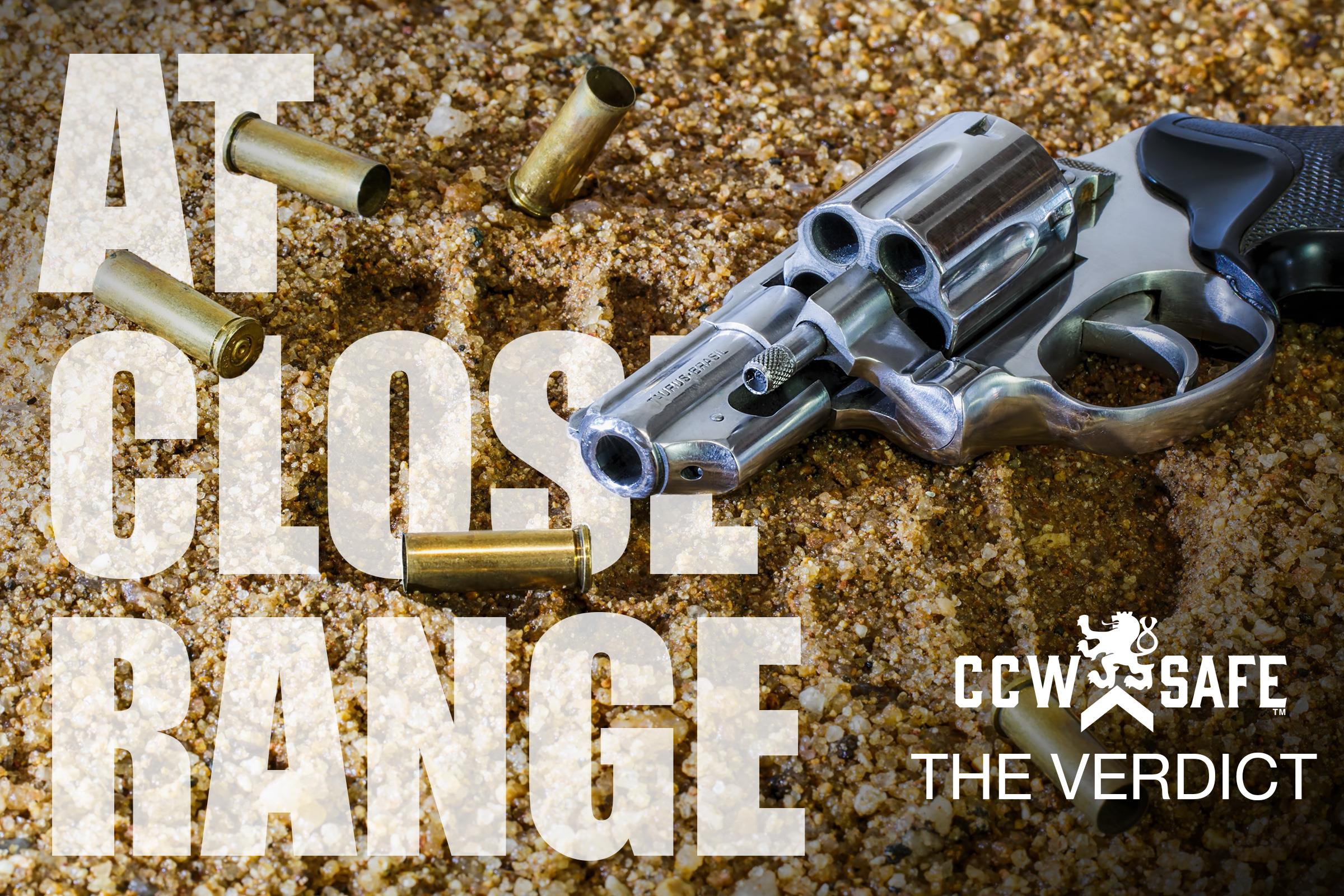 Posted on October 12, 2018 by Shawn Vincent in In Self Defense

“In Self Defense” Five Shots at Close Range: The Stephen Maddox Case- The Verdict

Lessons from the Stephen Maddox Case

Most of the cases we explore in The Four Elements of Self-Defense are stories we have followed in the news. Stephen Maddox, however, is a CCW Safe member, and he asked us to tell his story so that others could learn from his case. In this article, we will explore the verdict and summarize the lessons learned from Maddox’s trial.

Stephen Maddox didn’t know Kelly Wilkerson was dead until police told him.  At that point, Maddox had been speaking with investigators about the shooting for over two hours. Maddox couldn’t remember how many shots he fired, and he certainly had no idea how many of those shots had struck his attacker.  What he did know is that the six-foot-two, 290-pound Wilkerson had attacked him three times that night.  On the first two occasions, Maddox escaped only with the help of bystanders who pulled Wilkerson away.  On the third occasion, Maddox escaped only because he fired five rounds from his .44 revolver.

Maddox had once considered Wilkerson a friend.  They were both members of a North Carolina-based motorcycle club.  After a dispute over club rules, the two had a falling out and they exchanged words, in person and online.  Wilkerson left the club, but he kept the hard feelings, and on the night of October 17, 2015 at a Queens of Chrome motorcycle rally, the grudge erupted into violence.

At first Maddox felt comfortable talking with police about the shooting because he was confident he had a clear-cut self-defense case.  After he learned Wilkerson had died from the gunshots, however, he started to realize the investigators weren’t believing his story, and after three hours of recorded statements, he finally asked to consult a lawyer.

Maddox was right about one thing: he did have a clear-cut self-defense case.  It took a jury less than two hours to deliver a not-guilty verdict. But he was wrong in thinking that giving in-depth statements to police would help prove his claim.  Instead, Maddox’s account of the shooting made investigators more suspicious of his motives. Don West, National Trail Counsel for CCW Safe, contributed to the defense and participated at trial. He said that Maddox was emotionally and psychologically compromised by the trauma of the shooting and the multiple physical attacks he had endured. West said he would expect statements given under those conditions to be inconsistent, and that is exactly what happened in Maddox’s case. Investigators interpreted discrepancies in Maddox’s statements as indications that he was lying.

Those statements to police triggered a 21-month prosecution that totally up-ended Stephen Maddox’s life. He spent several days in jail while CCW Safe secured terms for his bond.  Had circumstances been slightly different, he could have spent the entire time waiting for trial behind bars. Maddox had to leave his job as a result of his arrest.  The loss of income put a significant strain on his family, not to mention the embarrassment of publicly facing murder charges.

“Every morning when he woke,” says Don West, “he had to come to grips with the fact that he may have to spend the rest of his life in prison.”

One of the lessons we commonly draw from the cases we profile is that you should never give detailed statements to police without the benefit of an attorney.  That lesson is certainly true in the Maddox case, but there is an even bigger lesson here.  No matter how justified you feel you are in using deadly force in self-defense, you could still face prosecution. Even if you are ultimately exonerated, the prosecution itself could ruin your life.

Apart from the mistake of making detailed statements to law enforcement without the advice of an attorney, Maddox did just about everything else right.  Often the cases we profile here are full of examples of what not to do, but the Maddox case gives us an opportunity to highlight the hallmarks of a justifiable use of deadly force.

Very frequently, the shooters in the cases we explore exercise bad judgement and take actions which escalate the likelihood of violence.  Ronald Gasser engaged in a “tit-for-tat” road rage incident with Joe McKnight.  Michael Dunn opted to park next to the car playing loud music rather than parking a few spaces away. Ted Wafer opened his front door to engage a suspected intruder rather than call 911. By contrast, Maddox tried to evade Wilkerson at every turn. Twice he retreated from Wilkerson’s physical attacks.  When he felt cornered and too weak to ride his motorcycle to safety, Maddox called 911.  Maddox only fired when Wilkerson appeared a third time, and Maddox felt he had exhausted all other options.

Weather a concealed carrier lives in a “Stand-Your-Ground” state or not, we always insist that if you can avoid using deadly force in self-defense, you should.  The shooters in the self-defense cases we have profiled, whether they were acquitted by a jury or sent to jail, have had plenty of time to reflect on their decision to use deadly force and decide if it was really absolutely necessary. The real test to measure whether a shooting is absolutely justified is to imagine being convicted of murder in a self-defense case.  If you knew pulling the trigger would land you in jail for the rest of your life, would you still shoot?  We asked Stephen Maddox this very question.