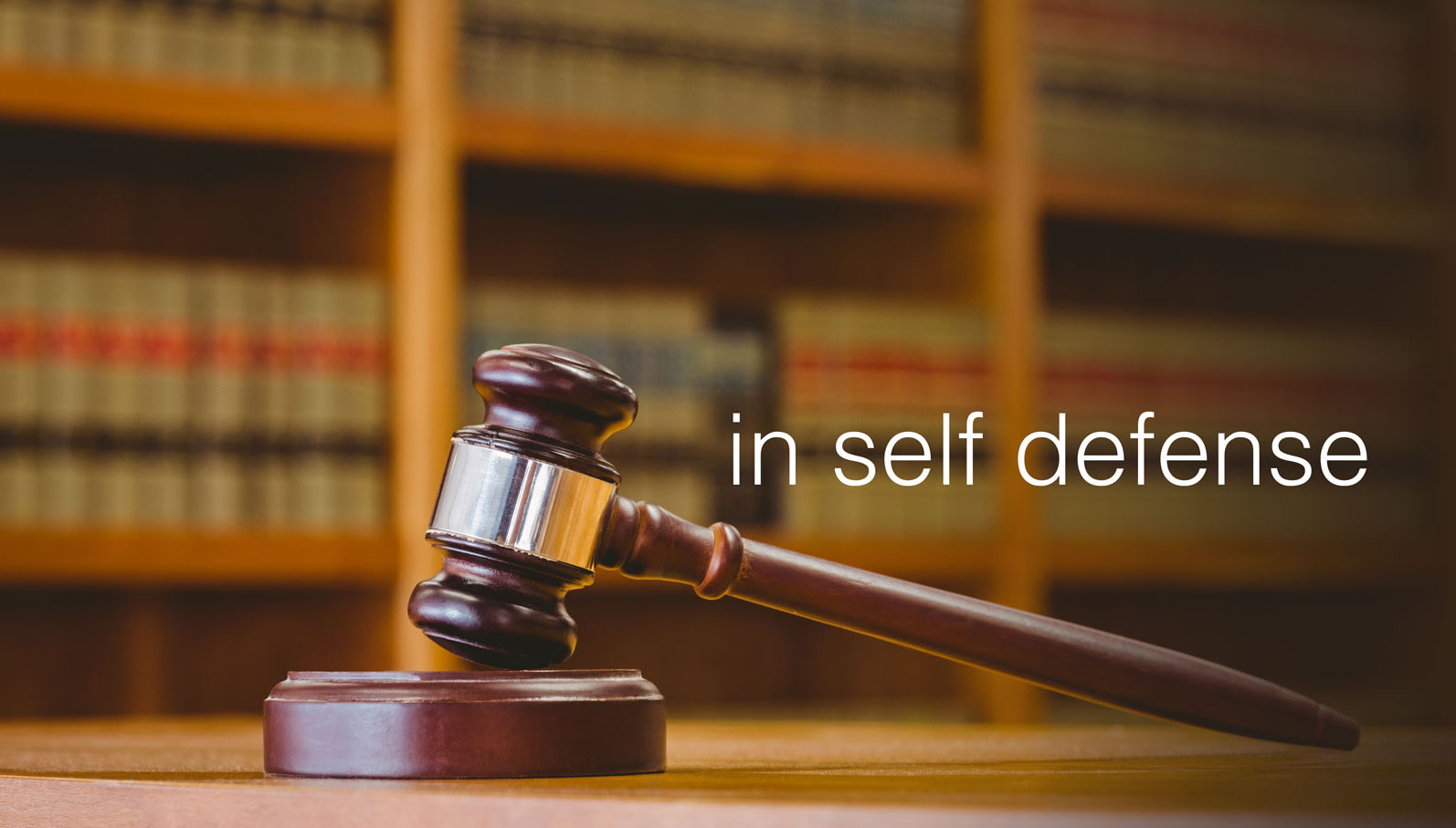 Posted on September 14, 2017 by Shawn Vincent in Testimonials

In Self Defense: The Maddox Case- Resources

In this week’s video, Attorney Tartt Thomas makes a great point in talking about defense resources in a criminal trial.  “It’s not an equal playing field, the state has unlimited resources, they can get anything that they want.”  He goes on to say that if Stephen Maddox would not have had the resources made possible by CCW Safe, he believes that he would have been put into a situation where he most likely would have had to accept a plea.

In a case like this, there is a lot of ground work that has to be done, and it has to be done early.  Because the state did not interview the one eyewitness to the shooting, or other witnesses to the attack, and because they didn’t collect evidence and submit evidence properly, we needed an investigator immediately to talk to those witnesses, and look at the evidence that was not collected.  And remember, this is after already paying the bond fee on a $500,000 bail, and aggreed to a $100,000 attorney retainer for the case.  With those two expenses, you have already exhausted most other plans out there, and you are still at day one.  Investigative work on a case like this takes time, and time is money.  In this case it was over $45,000.  We are still only days into the case, and you still have experts that you need to hire.  Once a trial date is set you will most likely have to double the expense that has been paid pre-trial to get through the entire process.

Without these resources, which CCW Safe paid for in full and up front, Stephen would have had a hard time even getting out of jail.  $50,000 cash on a $500,000 bail is hard to come up with in a days notice.  How long would it take you to come up with that in cash?

“I can tell you that CCW Safe played a vital role in having the tools in this case” said attorney Kurt Schmidt.  “Every expense was coverd by CCW Safe, from beginning to end.”

There were also smaller things that CCW Safe did in the case, like having luch catered everyday for the two week trial.  This is something so small, but when you think about having 45 minutes for lunch and having to strategize and get ready for the afternoon in court, going somewhere to eat is not an option.   “Just the fact that they even thought of that was really impressive”  Thomas said.