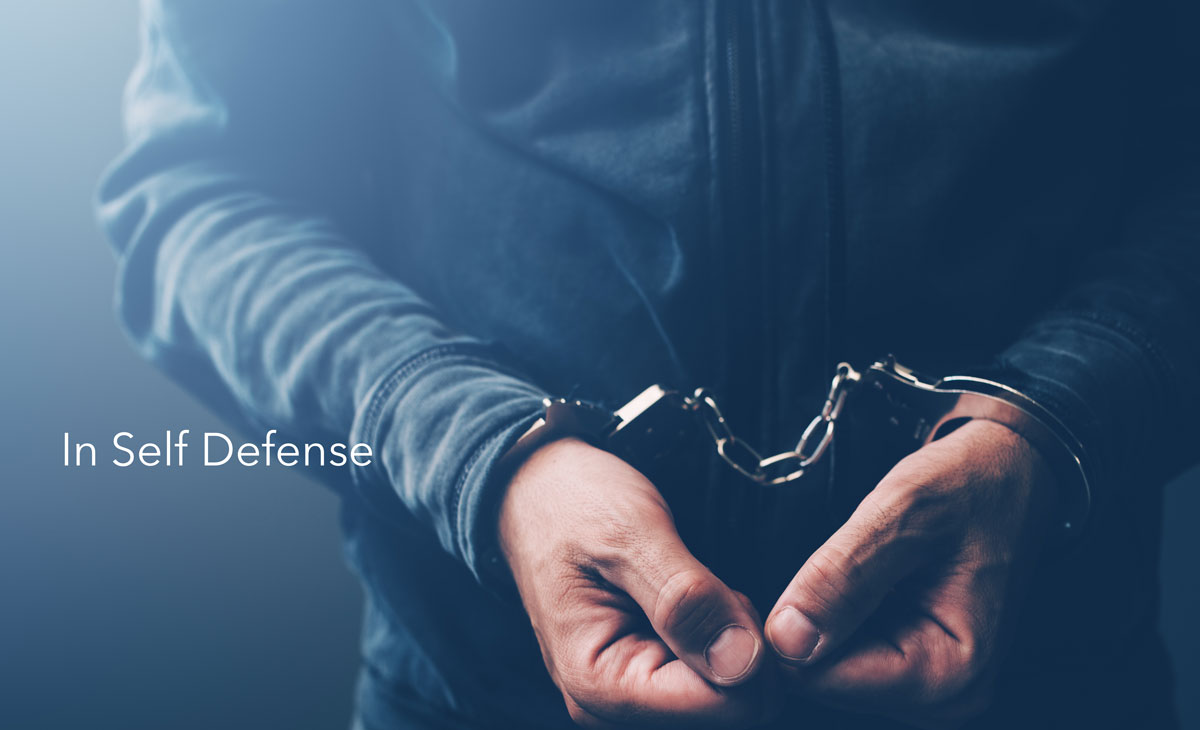 Posted on October 5, 2017 by Shawn Vincent in Testimonials

In Self Defense: The Maddox Case- The Initial Interview and Charges

In Self Defense: The Maddox Case- The Initial Interview and Charges

Don West, National Trial Counsel for CCW Safe, talks about the initial interview and charges in the Maddox case.  After defending his life three times from an attacker, Stephen called 911 to report the attacks, the shooting, and request assistance.  When police arrived, they talked to Stephen on scene, then transported him to the police station to interview him further.  He had never been in any kind of trouble before, and certainly never had to defend himself in a violent encounter.

“Stephen assumed that if he cooperated with police, if he answered their questions and allowed them to do their job, he would be cleared”.

This is something that many people, including myself, would think if involved in a similar incident.  Because of my background in law enforcement, I have a good idea of what they would see at the scene and what they would gather after talking to witnesses.  However, in this case, there were problems with the collection of evidence, and there were no interviews done until over a year later, long after Stephen had been charged.

Don’s advice if you are ever involved in a self defense shooting is to wait to give a full interview in the presence of your attorney.  Advise authorities that you have been attacked, that you had to defend yourself, point out any witnesses and evidence, and then decline any further statement until you are with your attorney.

The reason behind this is because directly following a critical self defense incident, you are likely to get things wrong, or out of sequence.  You have just been forced to defend your life, and we have talked in the past a lot about the effects from a critical stress incident.  Your body and mind are fatigued, you most likely aren’t going to be able to recall with any amount of clarity what happened, and due to most likely experiencing some of the physiological effects of stress, there will be things that you just won’t be able to articulate at that time.  The IACP recommends two sleep cycles for officers involved in shootings, and this should be no different with any other person.

Stephen even got some things wrong that were long known facts and concrete in his mind long before the incident.  He stated that he had only two kids when he had three.  He gave the wrong address for his work, and also gave the wrong college that his daughter was attending.  This was because he just wasn’t thinking clearly, and he was affected by the stress of the incident.

As helpful as Stephen was trying to be, with confidence that what he said would clear him, his misstatements and incomplete answers actually became the core of the prosecutors case against him.  Even when other evidence showed that he was mistaken, rather than doing more investigation in search of the true facts, they only offered theories that were clearly against Stephen, even in the face of compelling evidence of innocence.

So, even though Stephen did nothing wrong, and tried to help out all he could, you never know what existing theories investigators may have in response to a shooting, what level of training and expertise they have, or even the politics that are current in that jurisdiction.  There’s a reason police often give officers involved in a shooting 24-48 hours and that the IACP recommends two sleep cycles.  Always remember to take your time and have an attorney present with you during questioning.

Mike was a police officer in Oklahoma City from 1991-2001, and a federal contractor for the DOJ from 2001-2011. During his career, Mike investigated and testified in hundreds of violent crimes, including shootings, homicides, and other violent felony crimes.

Mike was involved in a shooting as a police officer and went through a lawsuit from that shooting. The lawsuit was later dismissed, but his experience is what led to the creation of CCW Safe.