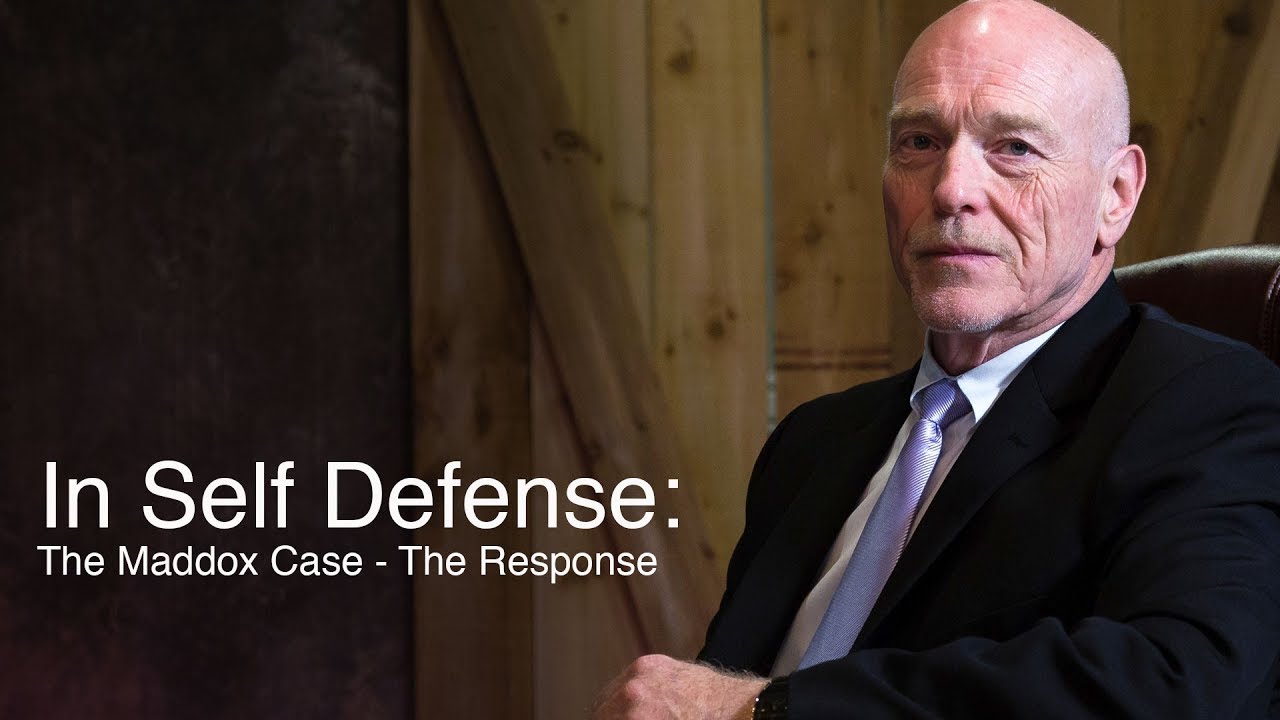 Posted on September 1, 2017 by Shawn Vincent in Testimonials

In Self Defense: The Maddox Case- The Stakes

Attorney Tartt Thomas, with Thomas Law in Wilson North Carolina,  talks about the stakes in the Steven Maddox case.  Tartt Thomas and Kurt Schmidt both represented Stephen,  and knew well the stakes that Stephen faced.  “If he were found guilty, he would die in prison. Whether that was in five years or 15 years, he would die in prison.” Thomas said.

These are the stakes that can be present when you are involved in a self defense shooting, and this is why this case was so important to all involved.   “No matter where you stand on gun rights or politics, nobody wants to see an innocent man imprisoned for life. ” said Mike Darter, co-founder and CEO of CCW Safe.

On the courthouse steps following the trial, Stephen cut off the ankle bracelet that he had been wearing for nearly two years.  When asked what he was going to do first, he repllied, “Im going to take my family to the beach.  I’m going to put my feet in the ocean, something that I have not been able to do for almost 2 years.”