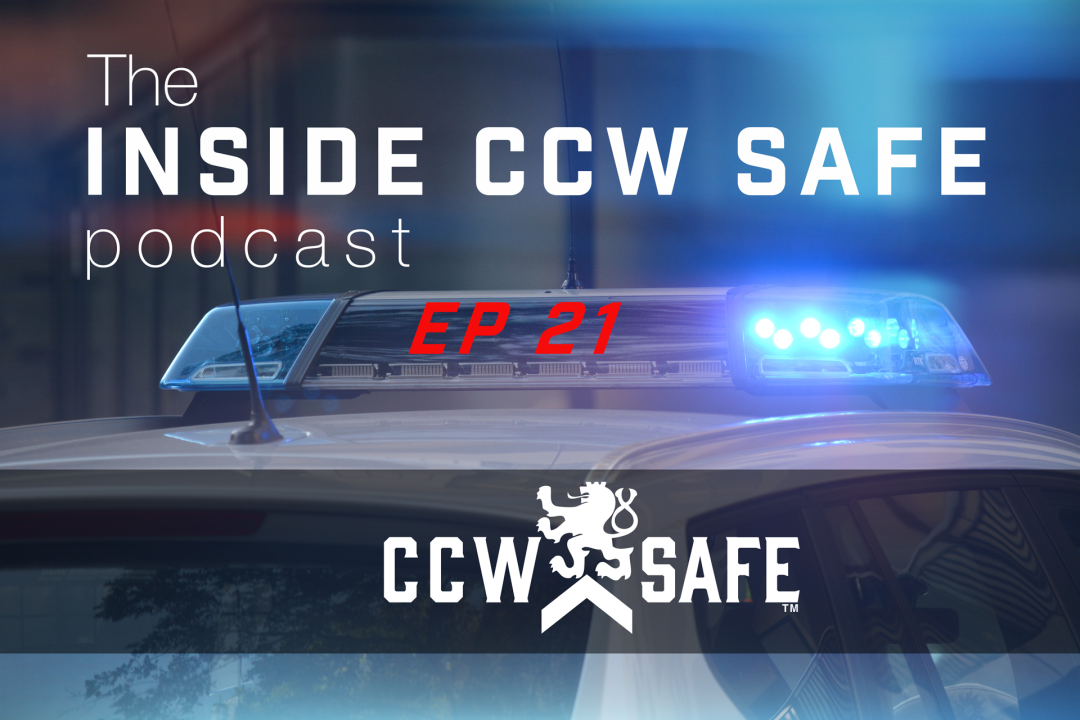 Posted on January 23, 2019 by support@ccwsafe.com in Podcast

In this episode, Stan and Mike talk with Kyle Sweet, Co-Founder and General Counsel for CCW Safe. Kyle talks about the captive insurance company, 2A Insurance, which was formed by CCW Safe in 2016. They talk about the role it plays in servicing the coverage for CCW Safe, which services the membership of our members.

The founders of CCW Safe, Kyle Sweet, Mike Darter, and Stan Campbell, all have extensive experience in the police union model, as well as shooting and lethal use of force investigations.

If you have ever had questions about the captive 2A Insurance, and how it works with CCW Safe and our members, this would be a great podcast to listen to.

The three talk about his background, the Maddox case, and various other topics in preparation for SHOT 2019. 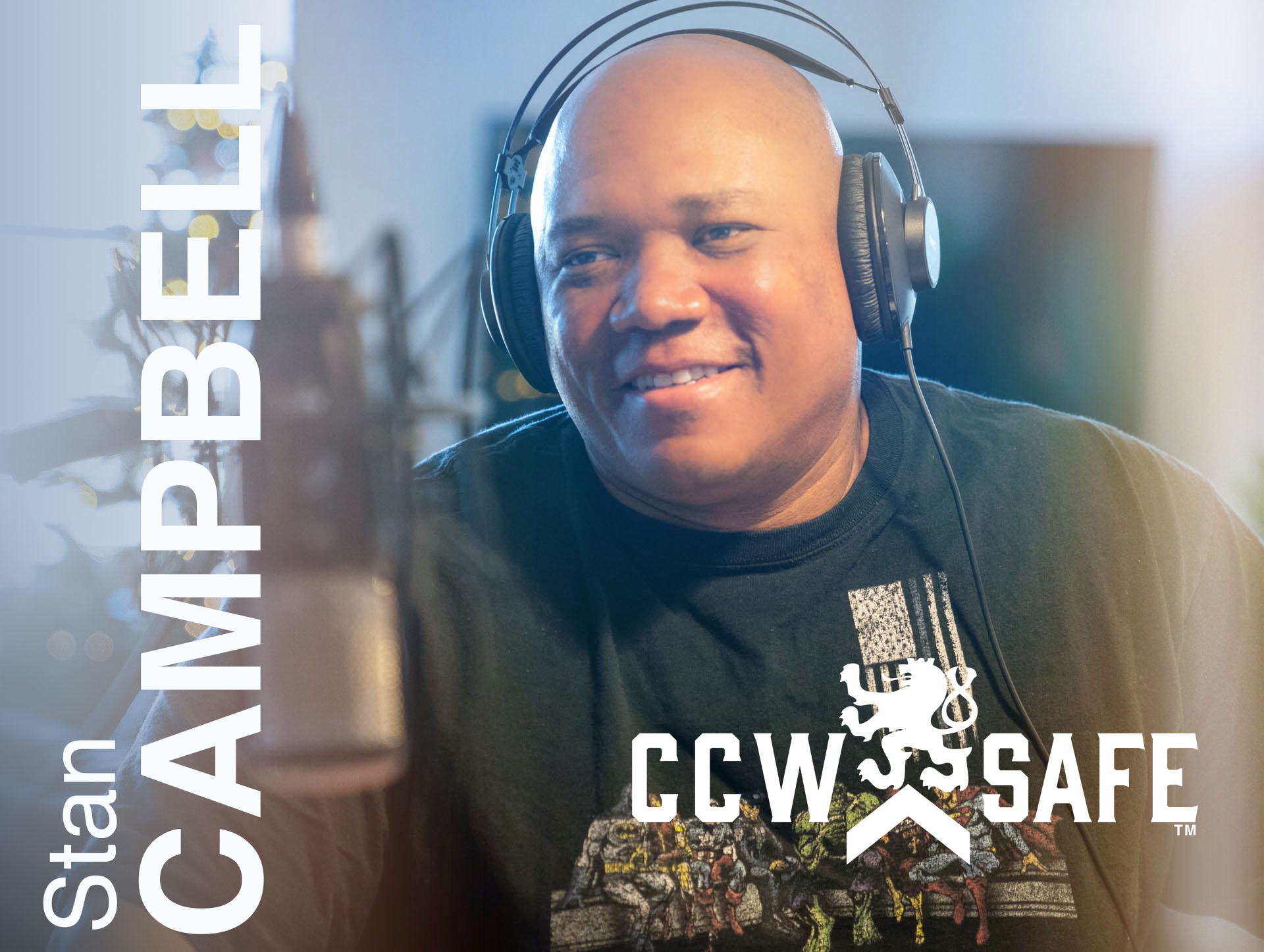 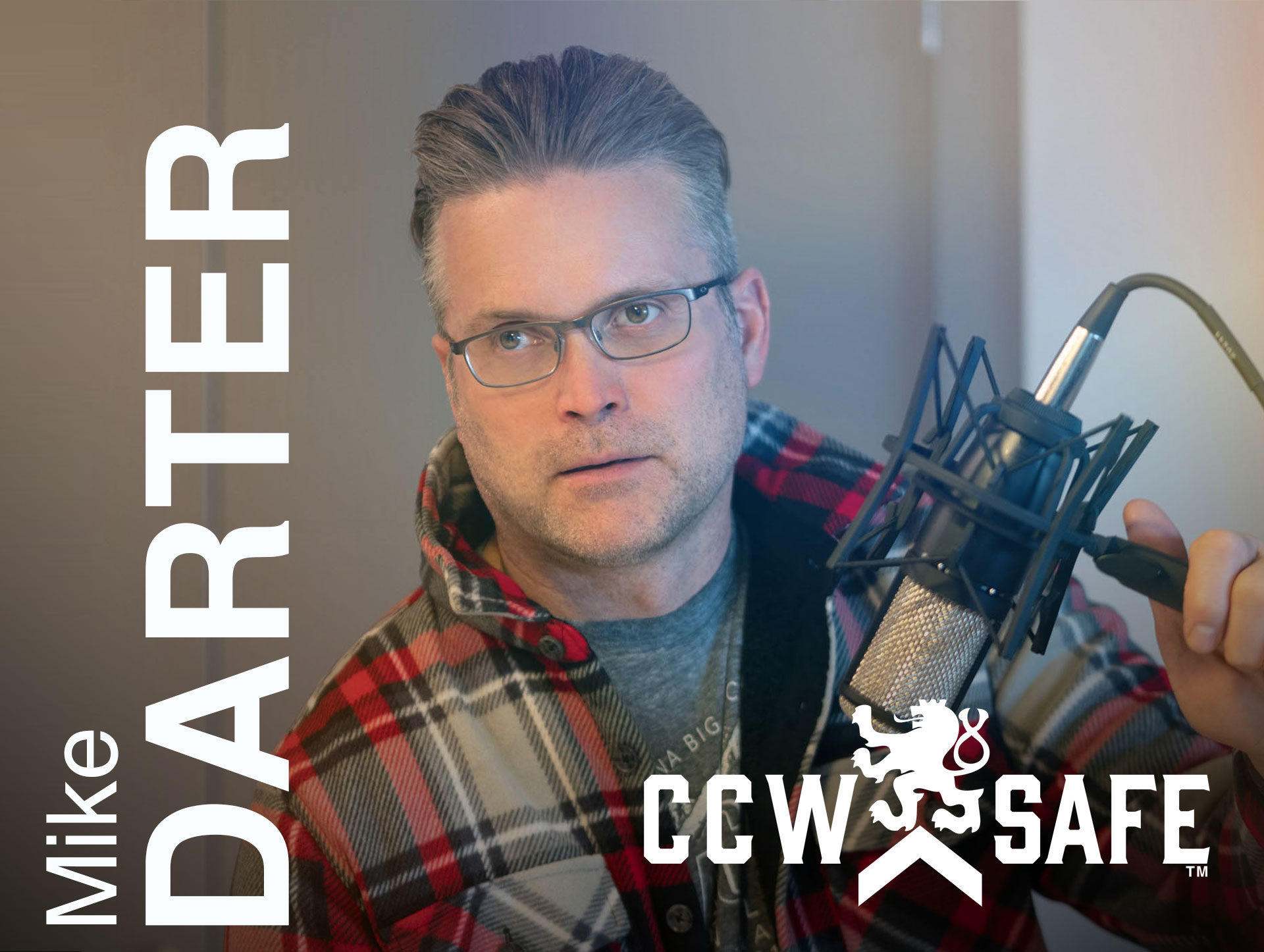