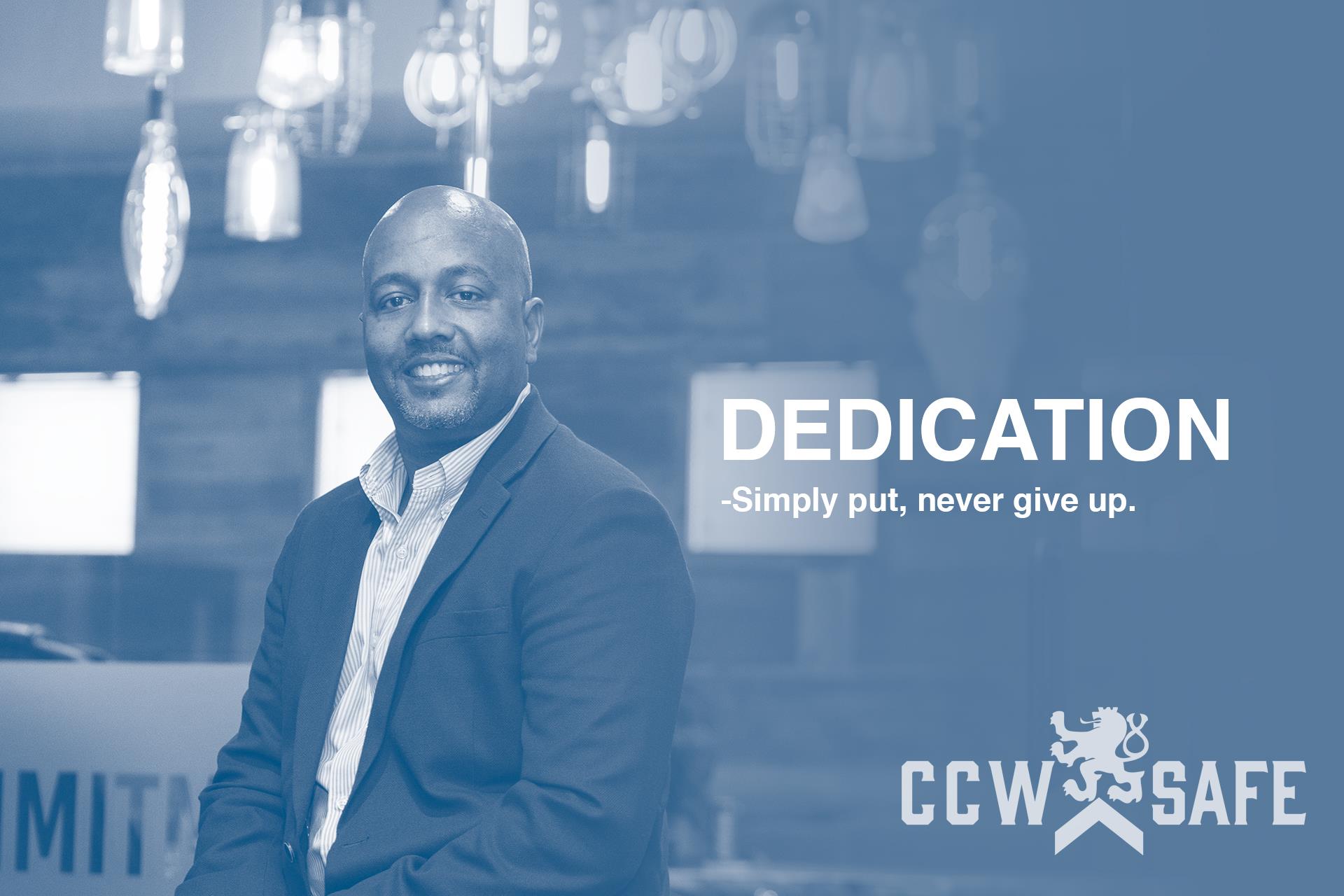 Posted on September 17, 2018 by support@ccwsafe.com in Testimonials

Just over a year ago, CCW Safe provided the defense of member Stephen Maddox in the industry first, full trial of a self defense Murder I case.  Stephen was found not guilty, and was able to walk out of the front doors of that courthouse.  One of the core values of CCW Safe is commitment, and it was seen through the course of the trial in the coverage and resources provided by CCW Safe.

Dedication was something that was never questioned by Stephen about CCW Safe’s service and coverage.

In the first hearing that Stephen had once he was booked into jail on a first degree murder charge,  the judge stated that there woulnd’t be a bond set for his release.  When asked for a hearing, one was scheduled for over a month later.  If Stephen was to wait, it was possible that he would be spending Thanksgiving in jail.  The attorneys hired by CCW Safe, Tartt Thomas and Kurt Schmidt, petitioned for an earlier date, and were eventually given one within a week.

During that time, the critical response coordinator for CCW Safe had been working with the atttoneys and a local bail bondsman to assist in the release of Stephen, if he was granted bail.  The critical response coordinator arranged an interview for the bondsman with Stephen before the hearing.  That interview assisted the bondsman in agreeing to waive the collateral for Stephen if he was granted bail.  Stephen had no criminal history, was a productive member to his community, had a family, and was a professional.  Once the judge eventuallly granted and set bail at $500,000, CCW Safe was able to immediately wire the bail payment to the bondsman and Stephen was out of jail later that day.  CCW Safe was dedicated to get Stephen back home where he belonged, with his family.  During the time from the release to the trial, CCW Safe was dedicated to keeping Stephen as healthy as possible for his trial.  Diet and excercise programs were given to Stephen, and emotional support was also given on a weekly, and sometimes daily basis.

Being able to understand the criminal justice system, and the investigative process, also played a large part in Stephen’s defense, and the fact that CCW Safe remained dedicated to his case, and were able to pay for needed investigators and expert witnesses eventually played a big role in the two week trial and the not guilty verdict.