When Less is More Part 2

This is part two of a two part series. To read the first part please click here.

One of the reasons that I purchased a Glock 42 was based upon comments made by Karl Rehn during a private class I attended last spring while recovering from wrist surgery. Karl probably has as much experience as anyone that I know short of Tom Givens in working with a variety of students that range in age from young adult to elderly. Karl believes that there is a place for small sub-caliber (less than 9mm) handguns for persons that have small hands and possible grip strength issues. He brought out a Sig 365 in .380 caliber for me to look at and shoot, and I was amazed at the lack of recoil in such a small handgun due to the low-pressure round. I decided right then and there I needed a similar handgun to bring during classes in which there was a possibility that a student was struggling with his or her 9mm handgun. Instead of the Sig 365 in .380 caliber I purchased a Glock 42 for the simple reason that I am intimately familiar with the Glock platform and the trigger pull, and it has been one of the best purchases that I have made this year. It is small, it is flat, the recoil is light, and my splits (times between shots) when shooting timed drills is as fast as it is with my much larger Glock 48.

I have similar good things to say about the Smith and Wesson 442. If anything, it carries better in some ways than the Glock 42. I find it to be easier to access from a pocket holster than the Glock 42 due to the shape of the frame and the grip profile. I am currently unable to shoot it as well as the Glock 42, but I am able to average about 120/150 or better on the Hardwired Tactical Super Snubby Test with a lightweight small-frame revolver that I do not practice nearly enough with.

It is my opinion that my Smith and Wesson 442 is more difficult to shoot well than my Glock 42. While both handguns are somewhat similar in weight the felt recoil is greater with the 442 and the combination of light weight and significantly heavier trigger pull may result in a firearm that new shooters and those with reduced grip strength find less than pleasurable to shoot. Both firearms have disadvantages. The Glock 42 is more likely to malfunction with an improper grip and can be forced out of battery during an entangled assault, and the Smith and Wesson 442 is slow to reload. While less likely to malfunction in an entangled assault, it likely will not fire if the assailant grasps it by the cylinder. Not many concealed carriers know that the revolver still can be fired by rotating the wrist in the opposite direction that the cylinder turns if this should happen.

The great thing about both handguns is that they are so small and lightweight that there is no reason for me to not carry one of them unless it is unlawful, prohibited by a policy that I am not willing to violate, or highly impractical. Neither is any kind of burden when I go about my day. I prefer to carry mine in an appendix holster for the simple reason that I can access it faster than I can from a pocket holster (unless I start with my hand on the gun while inside the pocket, which has proven to be effective during attempted street robberies). I would be remiss by not mentioning that some extremely squared-away defensive firearms trainers will wear two holsters on occasion, one on their ankle and one in their pocket, and transition back and forth between the two during outings. When standing or walking they pocket holster carry, and upon entering a dining establishment go to the restroom and covertly transfer the handgun to the ankle holster for quick access in the event it is quickly needed while they are seated. When ready to leave, they return to the bathroom and go back to pocket holster carry. As for me, I simply pocket carry either when I do not want to wear a belt or if I know that I need to transfer my handgun to a locked gun vault within my vehicle before entering a location where possession of a handgun is illegal, and if wanded or required to walk through a metal detector I do not want to explain why I still have a holster on my person (all of my kydex holsters have at least some metal in them).

I frequently have readers reach out to me and ask why I made no reference to a similar handgun or explain to me why they like their handgun better. My failure to mention other firearms stems from the fact that I do not personally own that version and therefore have little or no experience with it. I am friends with several instructors that speak highly of other small-frame revolvers and semi-automatic pistols.

In summary, while I am an advocate of constant and consistent concealed handgun carry, I also believe in taking into consideration my immediate and anticipated surroundings and environment. If both are such that contact with violent criminal offenders is highly unlikely and I am reasonably trained and skilled and as long as I am aware of what is going on around me then a smaller handgun that I can shoot well and count on is probably going to be all that I need. 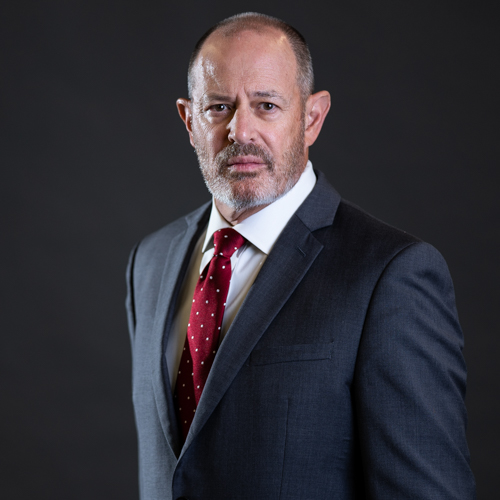