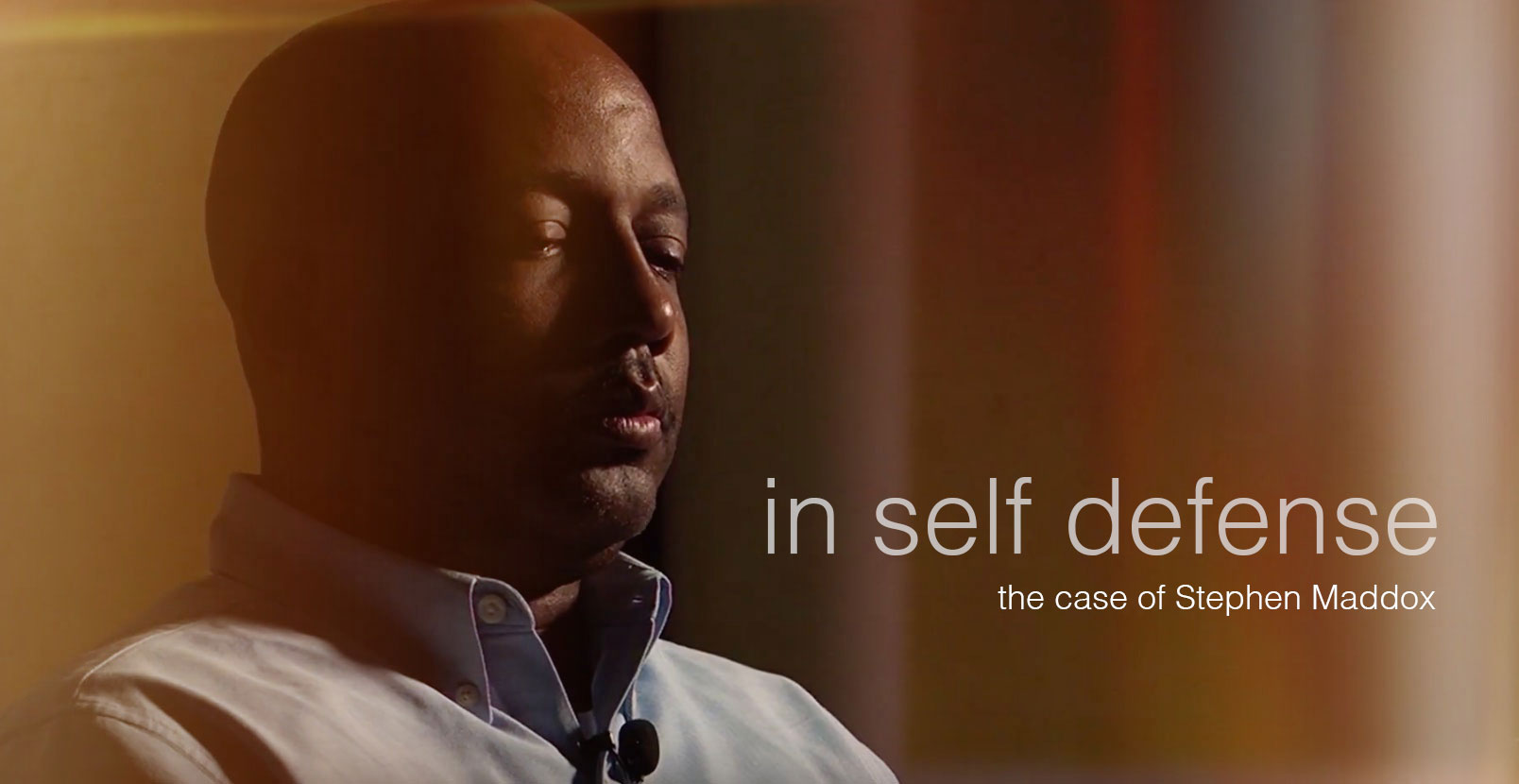 Posted on August 24, 2017 by Shawn Vincent in Testimonials

In Self Defense- Stephen On Attorney Assignment

Stephen Maddox talks about how CCW Safe assisted him after being arrested and charged with Murder 1 following a self defense shooting.  He talks about attorney selection, how they stood by him, supported him and prepared him for the long experience he was about to face over the next two years.  He felt like a “fish out of water” since he never had been involved with the criminal justice system, but the attorneys really helped him through the process.

He talks about the attorneys from Thomas Law that were selected by Don West, our National Trial Counsel, and how they both came to meet him in the jail on a Sunday.   He remembered one of the correctional officers making the remark “What are they doing here?  I didn’t know attorneys worked on Sundays?”.

Stephen’s bail hearing was originally set for 30 days in the future, but fortunately the attorneys were able to press to get a bail hearing 8 days later.  The judge at the hearing set the bail for $500,000, which would typically be $50k to be released.  We were able to negotiate a 6% bond fee of $30,000, which was immediately paid and Stephen was released.

He also talks about the emotional support that he recieved from the CCW Safe critical response team, and how they were always there for him, day or night.  The only reason he felt he was able to get through the 2 year process and talk about it today was due to the support from both the attorneys and critical response team.

Stay tuned for more on this case coming soon!