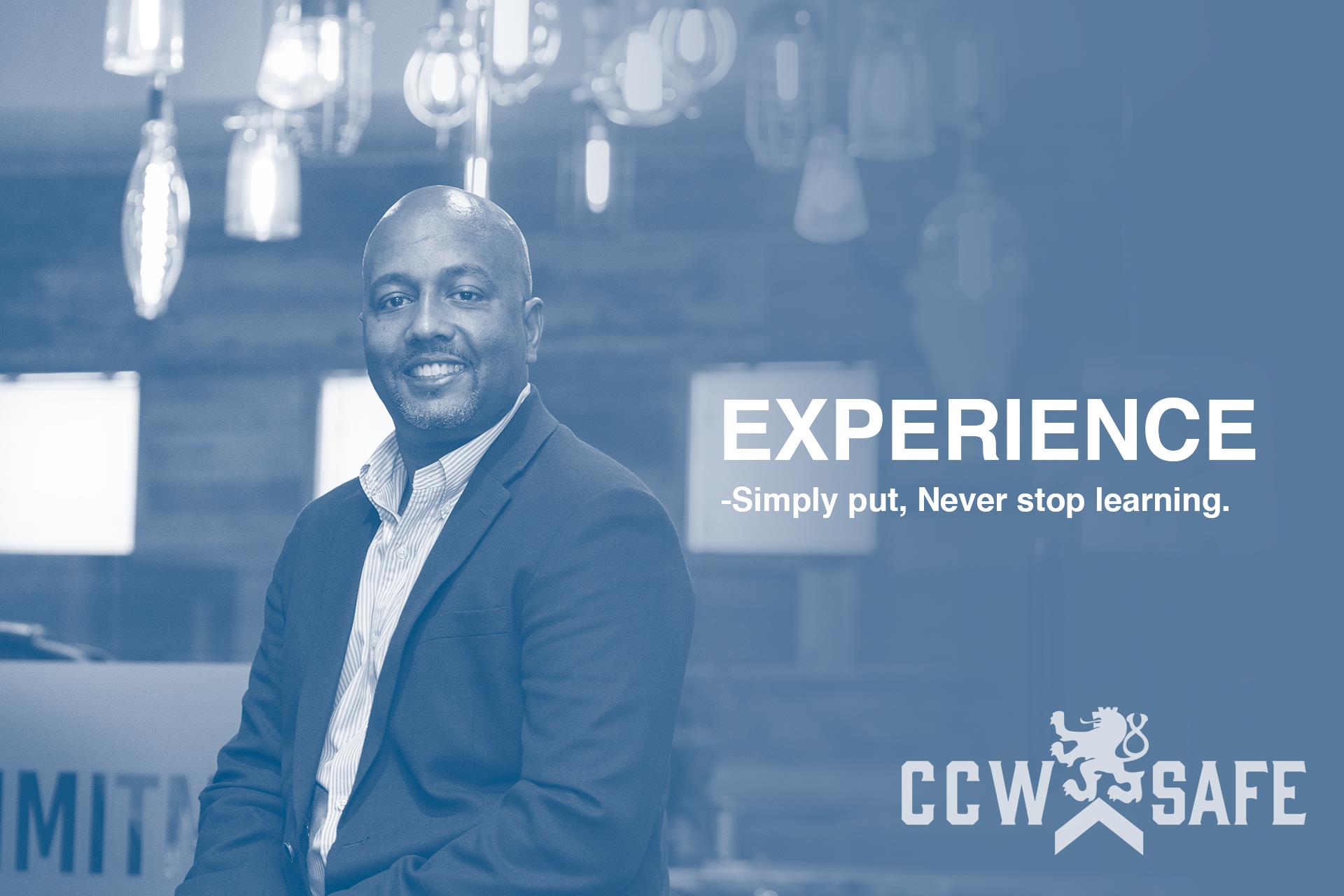 Posted on October 1, 2018 by support@ccwsafe.com in Testimonials

Steve Maddox was forced to use deadly force in order to save his own life in October of 2015.  He was attacked 3 times within minutes from an attacker almost double his size, and after trying to get away twice, he was left with no other options but to use deadly force by using his handgun.  Stephen had a concealed carry permit, and was within the law, but even so, he was charged with first degree murder.

Stephen was a CCW Safe member, and in this video, he talks about the core value of Experience, and how it played a pivotal role in being able to understand and strategically plan on presenting to the court that his shooting was in self defense.  CCW Safe was founded by police officers experienced in self defense shootings, and it’s founder, Mike Darter, was himself sued in federal court from a shooting as a police officer.  CCW Safe’s National Trial Counsel is renowned defense attorney Don West, known for his 35 plus year career as a board certified defense attorney, most recognized for his defense work in the Zimmerman Trial.

“The experience of CCW Safe was critical in getting my legal team the right information to roll out the facts of the case.  Experience is one of the things that separates CCW Safe from all other competition.” – Stephen Maddox