Aftermath of a Shooting

What to expect if you are involved in a self defense shooting.

Being involved in a self defense shooting can be the most stressful experience that one can have, and can often have long term affects. This is why we train to avoid situations that put us at higher risk for such an incident.

The Aftermath of a Shooting course starts with a good look at what you can do to avoid a self defense shooting, but also covers how to be best prepared if you are forced to defend yourself, and what to expect in the aftermath.

If you carry a firearm for your protection, or even if you have a firearm in the home for home defense, this course will be invaluable if you ever have to defend yourself with deadly force. 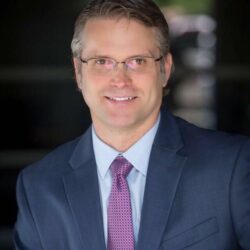 The course starts now and never ends! It is a completely self-paced online course – you decide when you start and when you finish.

How does lifetime access sound? After enrolling, you have unlimited access to this course for as long as you like – across any and all devices you own.

We would never want you to be unhappy! If you are unsatisfied with your purchase, contact us in the first 30 days and we will give you a full refund.