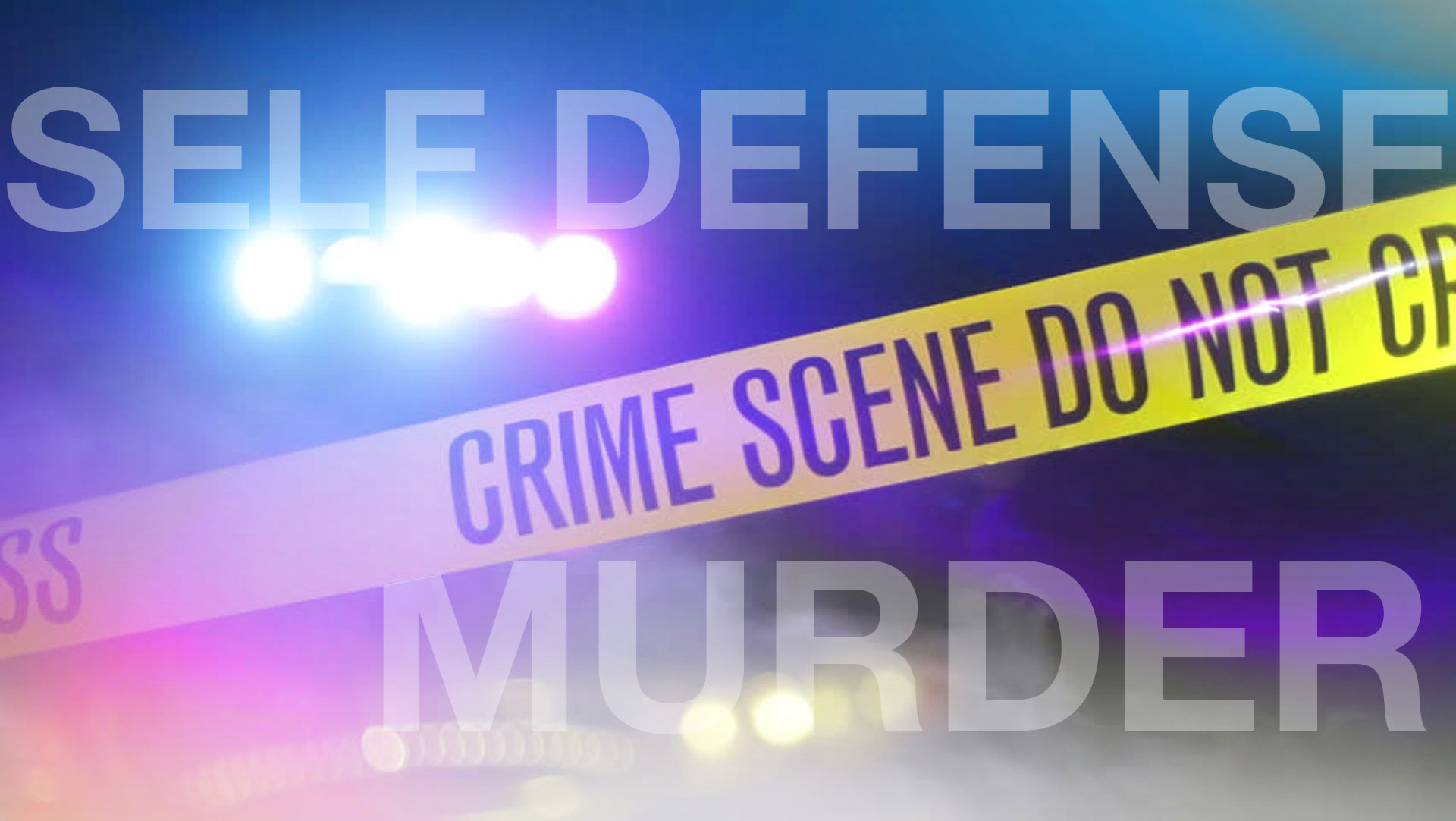 Posted on June 26, 2017 by support@ccwsafe.com in Shawn Vincent

A Fine Line Between Self-Defense and Murder

When the jury takes nine hours to deliberate — and some jurors show signs that they’ve been crying — you know it has been a tough decision.  And in a self-defense case, you know it probably didn’t go your way.  That’s what happened in the 2015 case of Gyrell Lee, a 26-year-old North Carolina man who was convicted of second degree murder in what, on the surface, looked like a pretty straight forward self-defense case.

Lee had celebrated New Year’s Eve at the home of his cousin, Jamiel Walker. A man known to create trouble in the neighborhood, Quintin Epps, came by throughout the evening and engaged in an escalating argument with Walker.  When Epps returned with friends, Lee — a concealed carrier — got his gun from his car in case matters got worse.

They did.  In a final confrontation, an intoxicated Epps grabbed Walker by the hood of his sweatshirt and shot him in the stomach five times.  Gyrell Lee, returned fire, striking Epps with eight shots.  Both Epps and Walker later died from their wounds. In court, Lee claimed self-defense, testifying that he feared Epps would shoot him next.

It seems that witnessing the murder of a cousin by an armed assailant would establish the element of reasonable fear and justify the subsequent shooting — but there’s more to the story.  Lee made some critical mistakes that led a reluctant jury to convict him of murder.

First, Lee didn’t call the police after the shooting.  Instead, he hid his gun under a trashcan and waited 10 hours for the police to pick him up.  In a recorded jailhouse phone call, Lee told a friend that during the confrontation, he had been “waiting for a clear shot” at Epps.  The most damning evidence was that one of Lee’s bullets made a divot in the sidewalk under Epps’ body, which suggested Lee shot down at Epps.

During deliberations, jurors asked to review only two pieces of evidence: the photo of the divot and Epps’ autopsy.  The jury, it appears, believed that at least one of the eight shots Lee fired wasn’t in fear but rather out of malice.

In the Lee case, Chief Assistant District Attorney Kimberly Pellini argued that Lee took the law into his own hands and made a decision to kill Epps instead of calling the police.  To underscore her point, she noted that Lee’s .45-caliber handgun required a two-step process to fire, suggesting that each shot was deliberate.

If you are ever in a self-defense shooting, you’ll be judged by every choice you make, every shot fired and there are some lessons for the concealed carrier in the Lee case.

Lee’s first choice was to retrieve his weapon from his car.  As he saw the argument between Epps and his cousin escalate, he decided that there was a possibility of violence, and his solution was to arm himself rather than to try to de-escalate the situation or simply leave.  The jury very likely felt that deliberate decision to go get his gun indicated intent to use it.  Had Lee already been carrying his weapon, the decision made to arm himself would have been made before the escalating encounters with Epps, and Lee very likely would have been judged differently.  The lesson is, if you have time to go get your gun, then you have time to leave the situation, and you’ll likely be judged on your decision to stay.

Lee’s next big choice was to fire his weapon at Epps. If Lee was telling the truth in his jail house call — that he was “waiting for a clear shot” — then it means he had time to think about what he was doing. It’s what a prosecutor calls “time to reflect.” As a general rule, the more time you have to reflect on the decision to defend yourself, the less imminent the threat. A justified shooting requires for the threat of harm to be imminent.  The lesson is, if you have time to aim, the shooting probably won’t be justified.  And here is another very important lesson: Don’t talk about your case while you’re in jail. Everything you say can and will be used against you.

The prosecutor in Lee’s case argued that each shot was a deliberate decision — that there was “time to reflect” between each shot. Don West, National Trial Counsel for CCWSafe, says that in a self-defense case, every shot matters. “The first shot might be considered justified, but any additional shots can take what was legal self-defense and turn it into a criminal act, maybe even murder.” That’s exactly what appeared to happen in the Lee case.  Even if the jury thought Lee’s first shot was justified, they were clearly troubled by the final shot into Epps’ prone body that seemed more like revenge than self-defense. The lesson for the concealed carrier is that you are only justified to fire until the threat is neutralized. Any additional shots could be considered murder.

After the shooting, Lee hid his gun and failed to contact police — an obvious mistake that gives an impression that the shooter felt he did something wrong.  What you do after a shooting will reflect on your motives.  The right thing to do is to call 911 (or have someone call on your behalf), report the shooting, and ask for aid for the person who has been shot.

Lee’s case is currently on appeal to the North Carolina Supreme Court after a lower appellate court upheld the conviction.  The defense argues that North Carolina is a “stand-your-ground” state, and they say the judge failed to give the jurors proper instructions on the law.  The Cato Institute has submitted an independent brief in this case saying that the judge’s failure to properly instruct the jury has deprived Lee of his right to self-defense.

Whether the conviction is vacated or not, the entire controversy illustrates a paradox with “stand-your-ground” laws. Ostensibly, by legally removing the duty-to-retreat, the laws are meant to protect lawful citizens who are forced to protect themselves. The law cannot, however, stop a prosecutor from asking jurors to read intent into a shooter’s decision not to retreat from a potential conflict.

Unless he wins his appeal, Lee is going to spend the next 16-20 years in prison. His daughter is going to grow up without him. He’ll spend the rest of his life as a convicted murderer.  Lee will have a lot of time to rethink the decisions he made that night. What if Lee had went home instead of getting his gun? Or simply convinced his cousin to get off the street and go inside?

Even if a jury had acquitted Lee, he’d still have the memory of watching his cousin’s murder and the residual trauma of having taken another man’s life.

If you’re ever in a position where you’re tempted to stand your ground –even if you are legally allowed to do so — you should consider what a jury might read into your actions and ask yourself if the consequences are worth the incredible risk you’re taking.