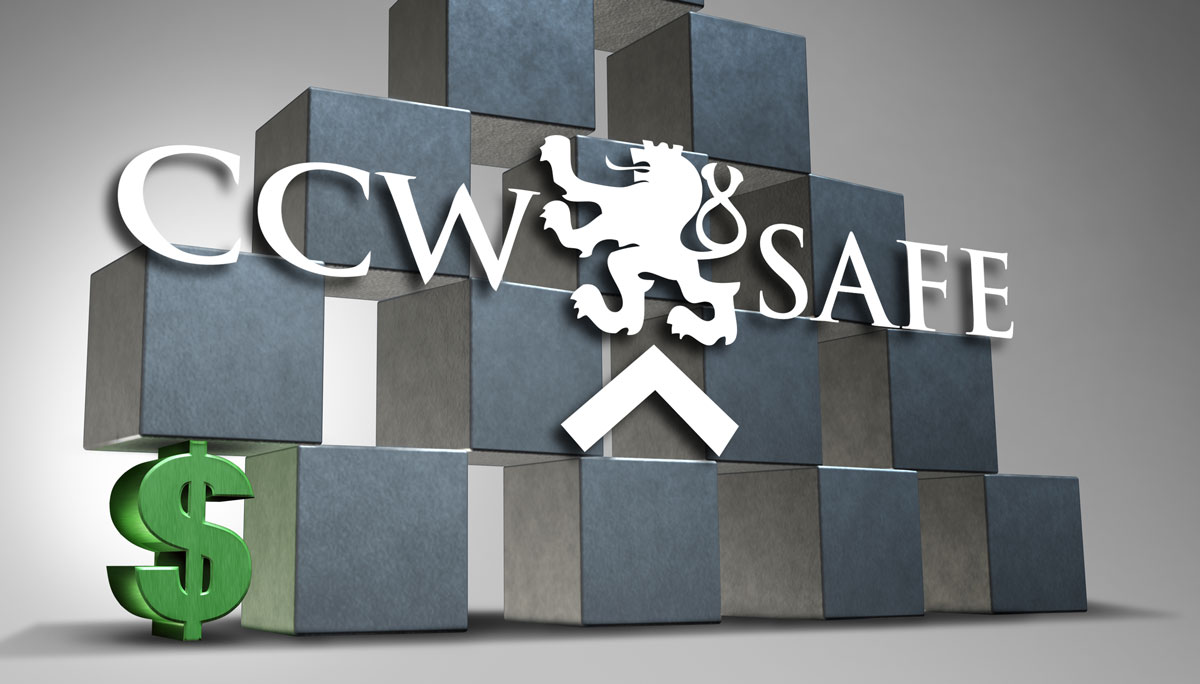 Posted on February 27, 2017 by Mike Darter in Uncategorized

Someone on Facebook asked a few days ago if we could post a comparison chart, which you can view here.   Not too soon after, another posted “We need competition so some choices are better than others. Would love to know if they can rise up and be the “One.”  I posted the follwoing response:

“You are correct! This is why we felt the need to create CCW Safe back in 2011. There were several insurance companies at the time, but none that would have given me the same protection that I recieved from the Fraternal Order of Police when I was sued on my shooting. My federal lawsuit was dismissed at summary judgement, but it still took me about a year and a half to get there, which I would estimate would have been around $200k at that time. I didn’t have to pay a dime, and everything was handled for me. Attorneys, experts, investigators, etc., all I had to do was show up when and where they told me. At the time we started CCW Safe, none of the insurance companies would provide much immediate assistance, because you had to be found not guilty to be covered, which could lead to huge out of pocket expenses for their members. We strongly believe in competition because in the end, we all win.”

A continual request for comparison and explanation is common, and in this multi part article, I am going to go through the various components of services that we provide, and give an understanding of the Police Union Model.  A comparison of our service can be difficult, especially when others continually change based on our service.  We call our service as police union model because, as stated above, that is where our experience comes from.  Having been intimately involved with a lawsuit after an on duty police shooting, I have a great understanding of what you need following a shooting, both directly following and long term.

The most stark differnce between CCW Safe and our competiton is our Critical Response Team.  When we started, we were the only company who employed a CRT and made that available to all members involved in a self defnese shooting.  Others now have critical response teams, however, replicating a team with actual real life experience is easier said than done.   Our critical response team consists of a Critical Response Coordinator and our National Trial Counsel.  Both roles physically respond to the members call as soon as possible following notification from our 24 hour emergency call center.  The coordinator is able to perform peer support for the member and family, and relate with the member based on actual real life experience.  This means the coordinator has actually been involved in a shooting from a law enforcement role.  Other than actually being involved in shootings, the coordinator has also investigated hundreds of shootings and homicides.  They can provide understanding to the member and a detailed explanation of what comes next for the member and the member’s family.  The coordinator will also assist the National Trial Counsel as needed. The National Trial counsel identifies the best local representation and hires them for the members, based on the members approval.  In the last shooting incident that CCW Safe covered, 2 attorneys were hired on a Sunday afternoon for our member in need.

After being involved in a shooting, the last thing that you need to do is to try to find and hire a competent attorney or firm to defend you.  This can be an exhaustive process, and there is no one more capable of making the selection as Don West, National Trial Counsel for CCW Safe.  I would strongly trust Don’s recommendations if I found myself in that position again.

The expense of the Critical Response Team is minimal, yet very important for our members.   It gives them the security of knowing that they are not alone following a self defense shooting, especially if they have been charged and are sitting in jail, and that someone will be working with their family to help explain this complex process.

Next week we will be talking about the first big financial committment one will experience following a shooting which is attorneys.

Mike was a police officer in Oklahoma City from 1991-2001, and a federal contractor for the DOJ from 2001-2011. During his carrer, Mike investigated and testified in hundreds of violent crimes, including shootings, homicides, and other violent felony crimes. Mike was involved in a shooting as a police officer and went through a lawsuit from that shooting. The lawsuit was later dismissed, but his experience is what led to the creation of CCW Safe.