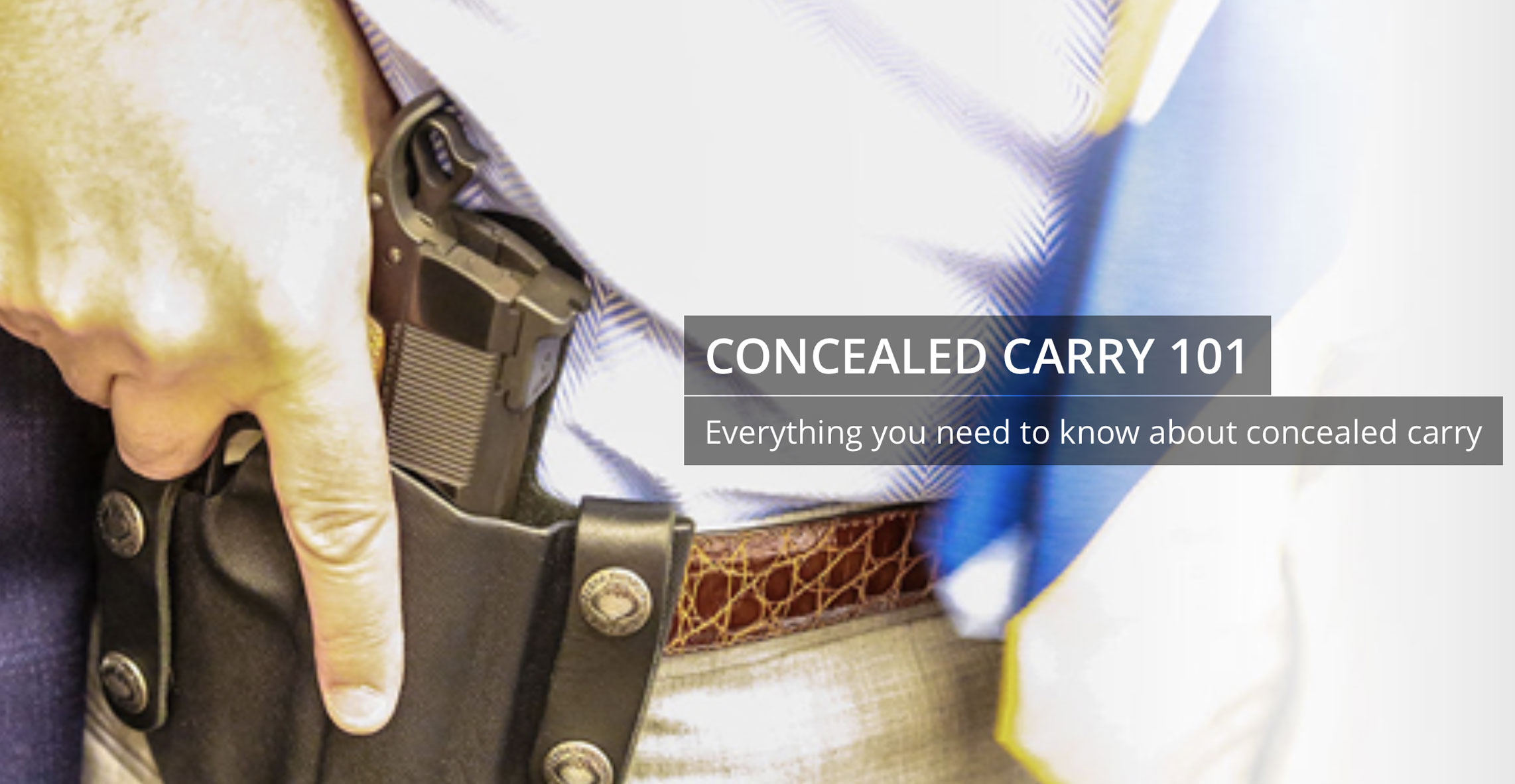 Posted on July 25, 2016 by support@ccwsafe.com in Uncategorized

Welcome back to our Concealed Carry 101 series, where we are talking about different topics for those new to concealed carry, or new to firearms. This week we are going to be talking about ammunition selection.
We’re going to be talking about 2 types of ammunition, Hollow point and full metal jacket ammunition, commonly called Ball ammo. Ball ammo is typically used for training and target practice, and hollow point is typically used for self defense, and by law enforcement. The main reasons hollow points are more common for self defense are stopping power and penetration.

We’re going to be talking about 2 types of ammunition, Hollow point and full metal jacket ammunition, commonly called Ball ammo.  Ball ammo is typically used for training and target practice, and hollow point is typically used for self defense, and by law enforcement. The main reasons hollow points are more common for self defense are stopping power and penetration.   Now, when I say stopping power, I’m not talking about stopping the movement of a grown man attacking you in a forward motion and sending him flying backwards like you see in the movies, but I am talking about the stopping power in reference to the damage that it does to the body, tissue and organs, that tend to stop a body in motion due to the trauma it creates.

A hollow point bullet is characterized by it’s tip that is either hollowed out, or hollowed out and filled with some type of polymer material.  These bullets expand upon contact with soft tissue, creating a larger trauma path, creating more damage and therefore creating more stopping power.  The polymer material that is found in some hollow points is supposed to provide reliable and controlled expansion.  The ball ammo on the other hand, which are characterized by a soft metal tip encased with a harder metal, does not expand and they often pass through soft tissue, which may not stop the threat as fast as a hollow point due to less internal trauma.  The down side of the hollow point vs. ball ammo is cost.  Hollow points are typically more expensive than ball ammo.  Of course, if you’re in a life a death situation, the additional cost would be minimal and well worth it.  And this goes not only with ammunition, but also with other firearms accessories, such as holsters.  Good holsters typically cost more, but they perform better, especially if you are involved in a close combat, or physical altercation with a firearm.   Kyle is gonna talk about holsters in an upcoming video.

If you are unfortunate enough to actually have to use your firearm in self defense incident, hollow points are designed to expand like we talked about earlier, but they also are less likely to pass through a body and continue through walls or other people.  When they hit soft tissue they expand to about 3 times their size in diameter, which causes more internal damage, but also penetrates less than ball ammo.  This is important when talking about a shooting that may take place in your home in the middle of the night, especially if you have children, and in the public where other bystanders may be present.  If a bullet passes through the intended target and continues into others, the possibility of casualties among bystanders increases.  That is something that we absolutely want to minimize in a self defense situation.

Lastly, when talking about ammunition for daily carry, try to stay with some of the higher quality factory ammunition, rather than reloads.  and also look closely at the name of the ammo.  look for ammo with names such as personal defense, critical defense, or defender.  Names like zombie killer are fine to use at the range, but using them for everyday carry may come up later especially if you are involved in a shooting and there are any questions raised about your involvement.  Those names might bring into question how serious you are about concealed carry and gun safety.

Next week we are going to be looking at some different holsters, and things to look for when deciding which holster is for you.  If you haven’t subscribed to our newsletter, you can do so to the right, which will keep up to date with future videos, and other information about CCW Safe.  You can also subscribe to our youtube channel at youtube.com/ccwsafe.  Thanks for your time, and stay safe.