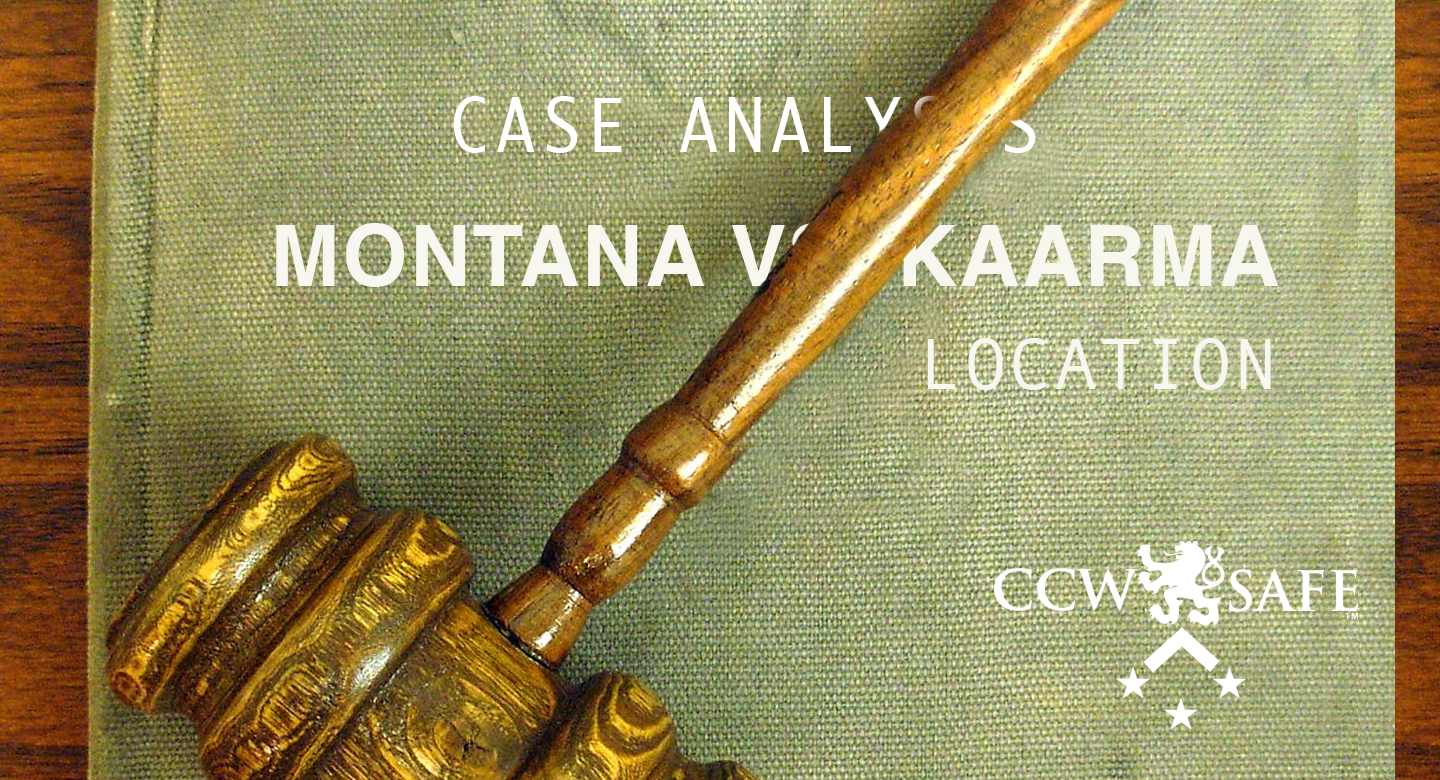 Four Shots In The Dark: Case Analysis of the Kaarma case- Location

FOUR SHOTS IN THE DARK WAS THE SHOOTING OF DIREN DEDE A CASE OF “PREMEDITATED SELF-DEFENSE”?

Lessons from the Shooting of Diren Dede

Part 2: The Role of Location in the Legal Defense of Markus Kaarma

In our series The Four Elements of Self-Defense, we’re exploring how location, escalation, reasonable fear, and post-incident accidents can affect the legal defense in the wake of a self-defense shooting.  In our last installment, we reviewed the central facts in the Markus Kaarma case.  Now we’ll look at how the location of the shooting factored into the legal defense.

Markus Kaarma shot Diren Dede while the teen was allegedly “garage hopping” — raiding neighbors’ garage refrigerators for alcohol. By all accounts, Dede was stealing from Kaarma, and Kaarma was in his home. Generally speaking, thanks to the long-established Castle Doctrine, a person is seldom more justified in the use of deadly force than when they are defending against an intruder in their home.  But with Kaarma’s admission that he’d been staying up “waiting to kill some (expletive) kids” in the wake of a burglary ten days earlier, Kaarma had damaged the forgivable subjectivity jurors often instill upon homeowners in self-defense cases.

When Kaarma saw a dark figure in a video monitor surveilling the garage, he grabbed a loaded shotgun kept by the front door, exited the house, and fired four shots into the darkened garage. During closing arguments at trial, prosecutors argued that Kaarma “lost the additional protections provided by the Castle Doctrine when he grabbed his gun and exited his house.”

Don West, National Trial Counsel for CCW Safe, says the legal term for all these areas next to a person’s home is “curtilage,” and for a number of legal purposes, curtilage is considered part of the home.  The boundaries are not exact, however, and there is plenty of room for subjectivity when determining whether a part of the property is considered curtilage or not.  At trial, it’s generally up to the jury to make these types of subjective determinations, and because Kaarma had damaged his forgivable subjectivity, the jury was apt to accept the prosecutor’s interpretation.

In the Kaarma case, the jury had to grapple with some compelling evidence that the shooter had lured the intruder to his garage, and that he was hoping to “shoot some (expletive) kids.”  When they had to determine whether Kaarma surrendered the protections of the Castle Doctrine by exiting his house, the jury, seeing Kaarma in a bad light, was more likely to deny him the benefit of the doubt.

The lesson for the gun owner concerned about home defense is that, like so many other issues in self-defense, there’s no clear line regarding where the protections of the Castle Doctrine begin and where they end.  Your living room is subjectively “more” your home than an opened garage or a driveway. The second lesson is that juries have the power to draw the boundaries when they are legally unclear, and their subjectivity could either be favorable or unfavorable to you, depending on other factors of your case.

In our next installment, we’ll look at how Kaarma’s actions escalated his confrontation with Dede, and how it factored into his prosecution.