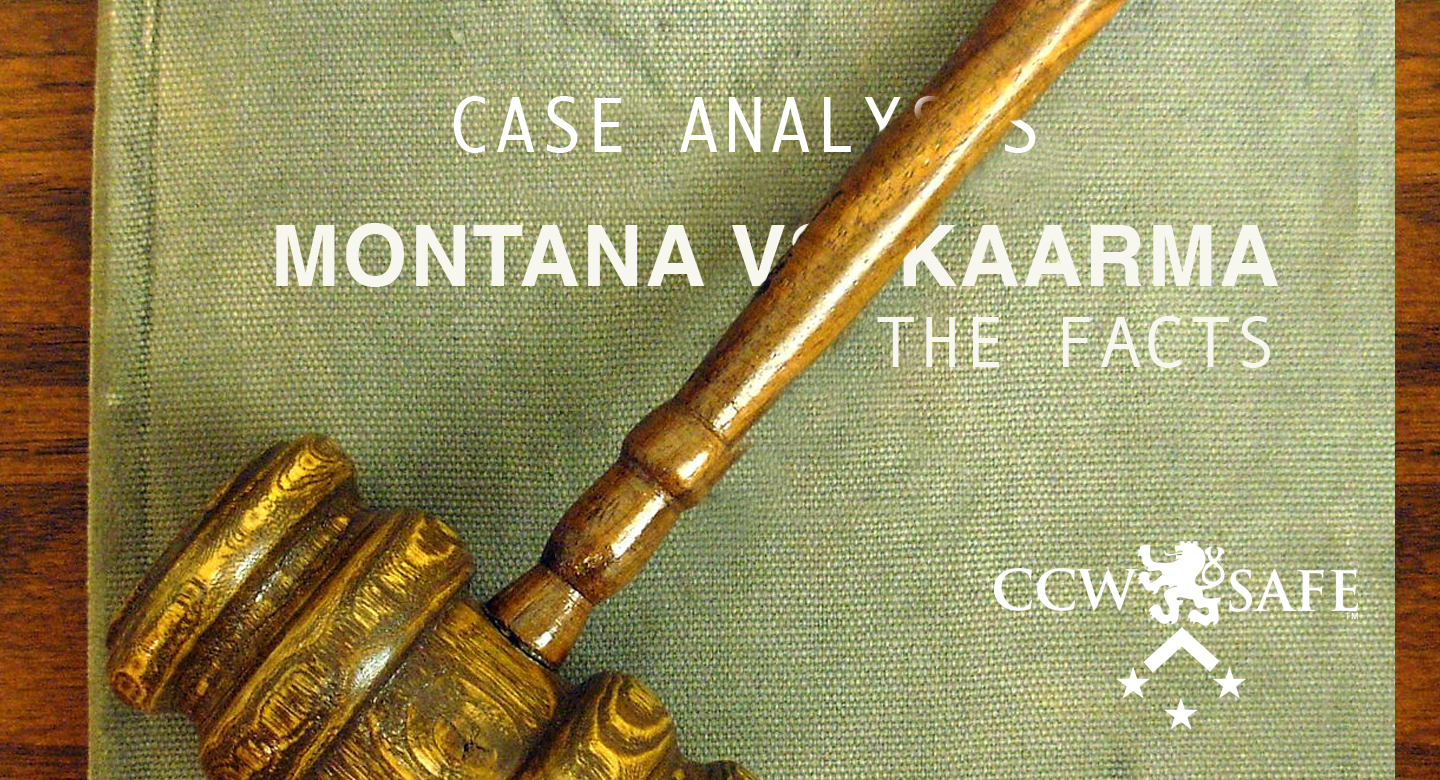 Four Shots In The Dark: Case Analysis of the Kaarma case- The Facts

Four Shots in the Dark Was the shooting of Diren Dede a case of “premeditated self-defense”?

Part 1: The Facts of the Case- Shortly before midnight on April 27, 2014, Markus Kaarma detected an intruder in his garage. Just ten days earlier, the Missoula, Montana resident had been the victim of a burglary — someone snatched some valuable items from his garage, and the perpetrator was still at large. After the burglary, Jeanette Pflager, Kaarma’s partner and mother to his baby, installed a video baby monitor in the garage in the hopes that if someone tried to steal from them again, they’d be caught in the act. When Kaarma saw a dark figure in the monitor, he sprang to action. He grabbed a loaded shotgun he kept by the front door; he exited his house; and he fired four shots into his darkened garage.

The intruder was seventeen-year-old foreign exchange student Diren Dede. He was unarmed. Dede had learned about “garage hopping” from his American friends, and it’s presumed that on the night of the shooting, Dede was hoping to pilfer some beer from Kaarma’s garage refrigerator.

Kaarma cooperated with investigators and was surprised the next morning when detective Barker from the Missoula Police Department arrested him for deliberate homicide. Kaarma, confident he was within his rights to defend his home asked, “How is that deliberate homicide?”

Of course, the case was much more complicated than that. In Montana, the Castle Doctrine statute reads like this: use of deadly force within an occupied structure is justified if the person reasonably believes force is necessary to prevent an assault on someone in the home, or it can be used to prevent a forcible felony.

Burglary is generally considered a forcible felony, and Kaarma’s lawyer, Paul Ryan, would argue at trial that Kaarma shot Dede to prevent a burglary. But Ryan and the defense team would encounter some difficult hurdles while making this case:

All of these questions raise concerns about intent. At trial, county attorneys would make the case that Kaarma, angry and on-alert since the burglary, laid a trap for a would-be burglar, and when a when an intruder took the bait, Kaarma rushed to fire his shotgun, not in fear, but in anger. You could call it “premeditated self-defense.”

Don West, National Trial Counsel for CCW Safe, coined the term “forgivable subjectivity” to describe the fact that homeowners in self-defense cases, if their fear is reasonable and the response is reasonable, will generally get the benefit of the doubt — even if they turn-out to be mistaken about the nature of the threat. But Kaarma squandered the benefit of favorable subjectivity with something he said four days before the shooting.

On April 23, 2014, Kaarma went for a haircut. He was tired and grumpy. The women at the salon described him as “mad at the world.” At trial, they testified that Kaarma was belligerent and used profanity as he explained that he hadn’t slept in three nights because he was “waiting to shoot some (expletive) kids.” Another patron from the salon confirmed the testimony.

That statement colored the way a jury would look at every action Kaarma took the night of April 27. Don West says, “This guy was his own worst enemy. By telling people he wanted to ‘shoot some kids’ he essentially unraveled his presumption of innocence.”

A Missoula jury deliberated for eight hours before rendering a guilty verdict. Markus Kaarma had a mistaken impression regarding what was considered justifiable use of force in defense of his own home. Now he has 70 years to think about what he could have done differently. In the meantime, gun owners across America have an opportunity to learn from Kaarma’s mistakes.

In our series The Four Elements of Self Defense, we dissect high-profile self-defense cases, examining how the elements of location, escalation, reasonable fear, and post-incident actions can determine whether a shooting is justified, or whether it was murder — or as it’s called in Montana, “deliberate homicide.”

In the next installment of The Four Elements of Self-Defense, we’ll explore how the element of location factored into the legal defense of Markus Kaarma in the shooting of Diren Dede.