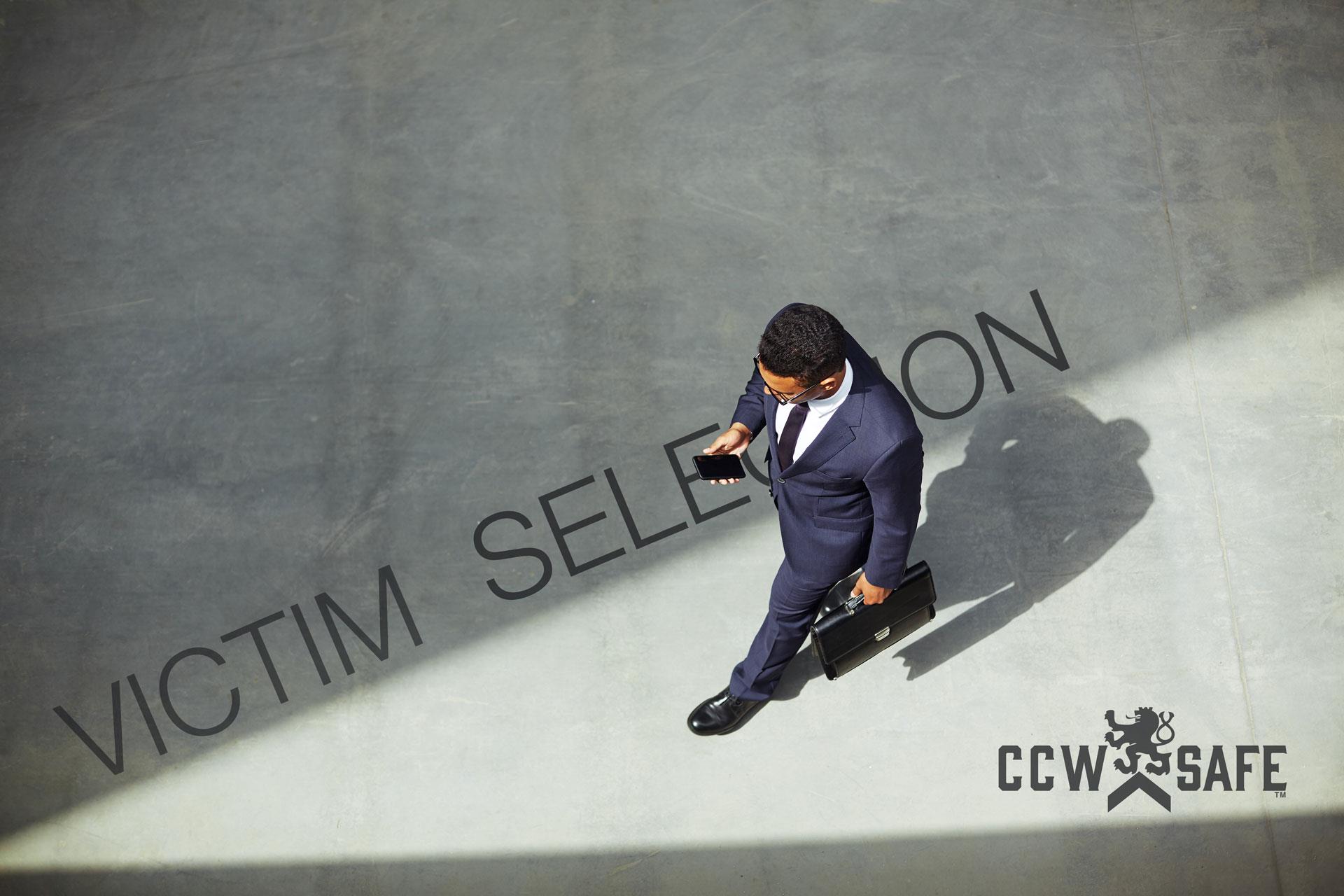 Posted on October 15, 2018 by Steven Moses in Training

I do not believe that anyone can accurately explain why people become violent criminals. Many theories exist as to whether the cause is inherent nature, the lack of nurture during the formative years, or a combination of both. In the middle of a violent criminal assault, how important is it to know the correct answer? At that point, it is not necessary to know what is behind the assailant’s motivation, but it is important to know ways to effectively respond and successfully survive with little or no injury.

Perhaps a question we can more readily answer is what we can do to avoid being selected as a target by opportunistic criminals. At least one answer is to simply become a “hard target” by not appearing to be an “easy mark” as well being someone that is difficult for a criminal to readily get close enough to or in a suitable position to ambush without being observed and possibly getting injured or killed. In order to successfully assault another person, the violent criminal actor will typically be required to see a target, choose a target, close on that target, and then engage. This means that there are three separate opportunities for the concealed carrier to disrupt an actual attack.

Keys to success may be a result of our doing the following:

The concealed carrier who constantly keeps in mind the four keys set out above has more than likely significantly decreased the chances of making actual physical contact with a violent criminal, and if contact is unavoidable, increased their chances of not only prevailing in the ensuing fight but successfully dealing with the American legal system afterwards.  As my grandmother might  have said, “The juice is definitely worth the squeeze.