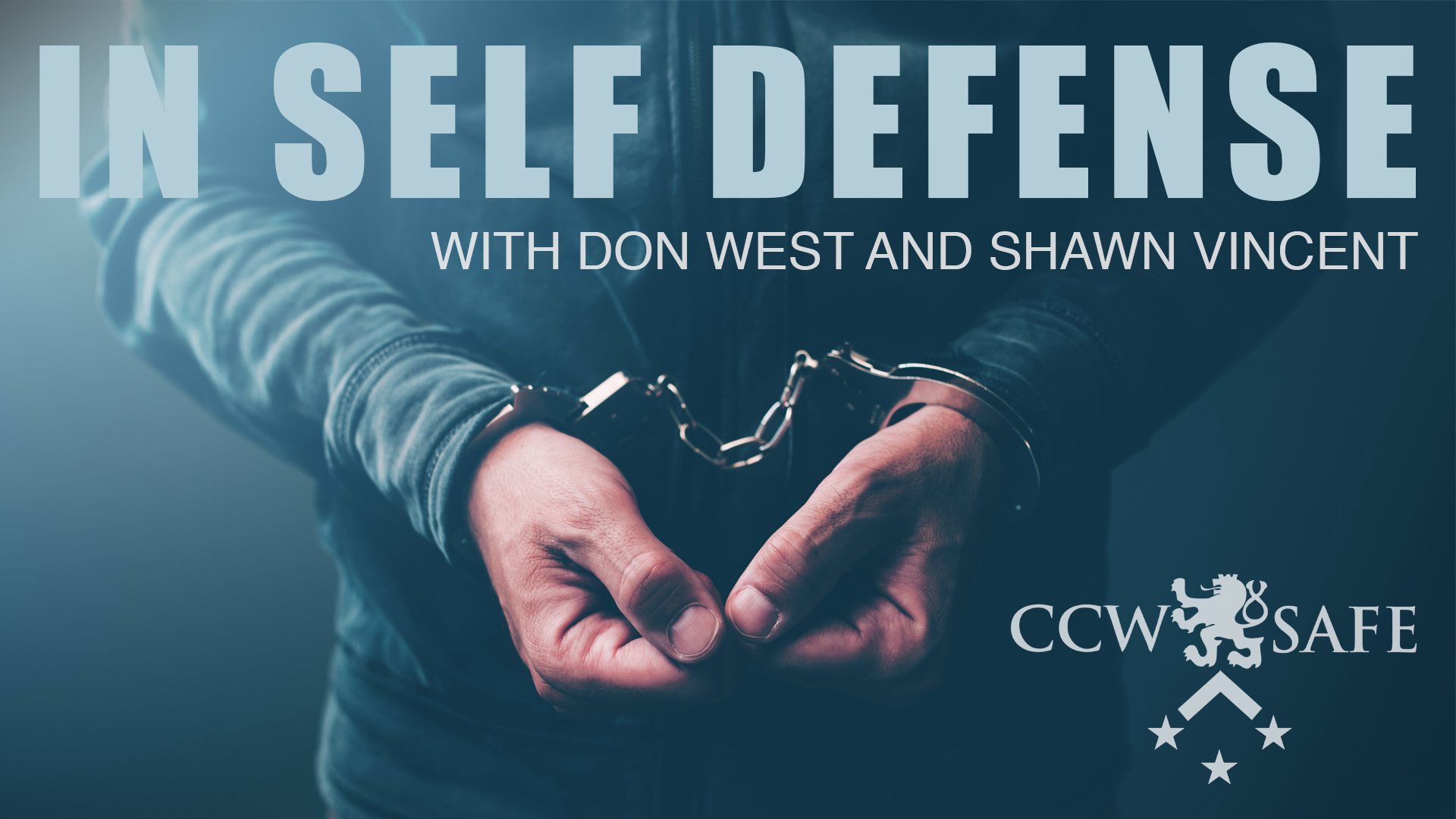 This episode of “In Self Defense” features Don and Shawn talking about the recent shooting in Clearwater, FL over a handicapped parking spot at a convenience store.

On Thursday, July 19th, Markeis McGlockton parked in a handicap spot with his girlfriend and three young kids before going inside a convenience store with his five-year-old son to buy snacks. Outside, Michael Drejka approached McGlockton’s girlfriend, Britany Jacobs. Jacobs says Drejka yelled at her for parking in a handicapped spot without a permit.

Surveillance footage shows McGlockton then walked out of the store and shoved Drejka to the ground. Seconds later, Drejka pulled out his gun and fired a single shot at McGlockton in the chest. The 28-year-old stumbled back into the store and collapsed in front of his son.

Drejka has a concealed weapons permit and told police he shot McGlockton because he feared for his life.

Below is a news story with a video of the incident, and a news conference with the Sheriff.