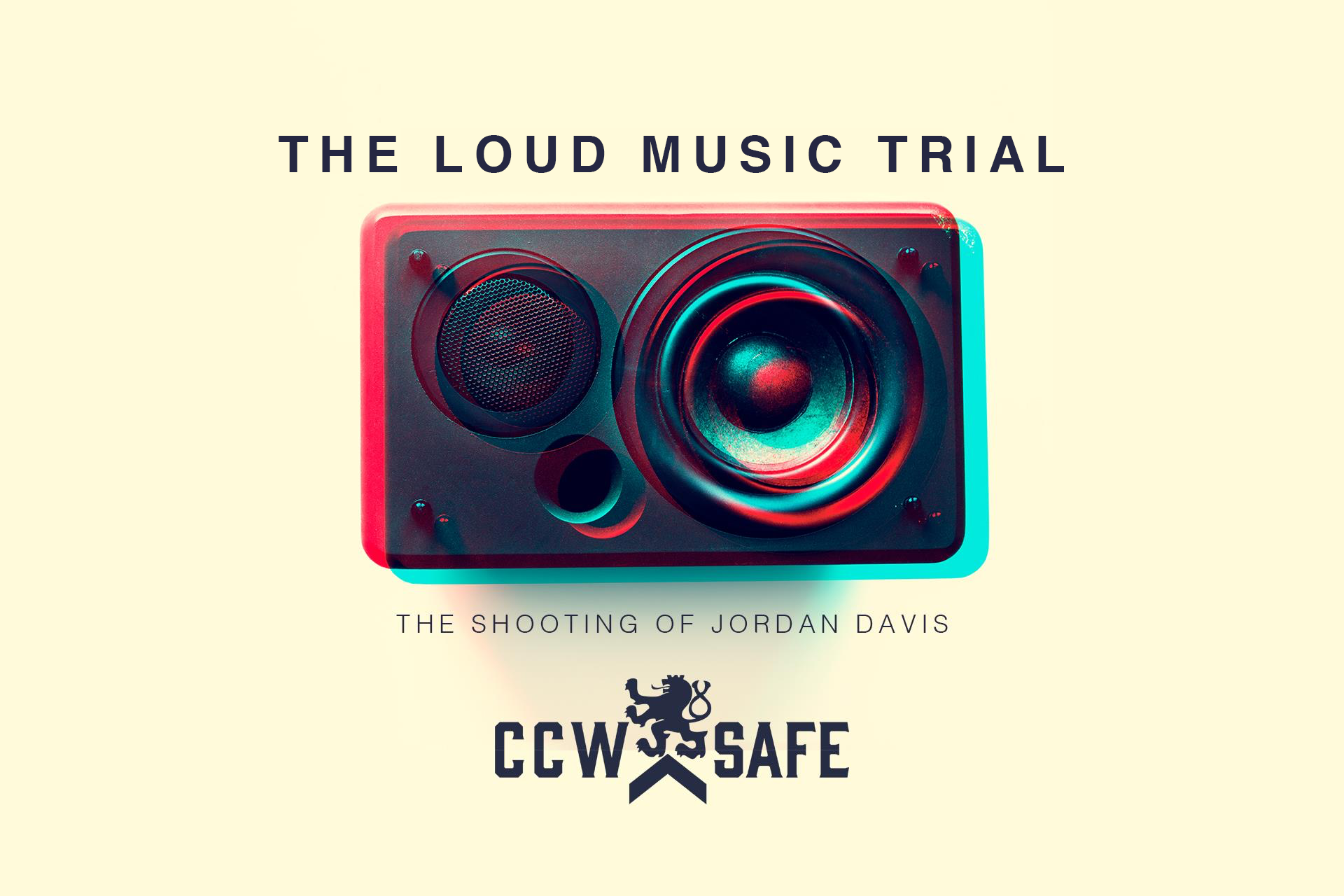 In Self Defense: “The Loud Music” Trial-The Shooting of Jordan Davis, Part 2- Location

Michael Dunn pulled into a Jacksonville, Florida convenience store and parked his Volkswagen Jetta next to a red Dodge Durango full of teenagers listening to loud music — “rap crap,” as Dunn described it. His fiancee Rhonda Rouer went inside for a bottle of wine and a bag of chips.  While she was gone, Dunn got into a verbal argument with Jordan Davis over the volume of the teenager’s music.  Insults were hurled and, as alleged by Dunn, Davis threatened his life.  Dunn claimed that Davis presented an object that resembled the barrel of a shotgun and that he started to get out of the SUV. That’s when Dunn says he feared for his own life. He grabbed his pistol from the glove compartment and fired three bursts of bullets at the Durango. The first burst struck and killed Davis.  Rounds from the second burst became lodged in the front passenger door.  The final burst was fired as the Durango sped away.  When Rouer ran out of the store, Dunn waved her into the car, and they fled the scene.

Don West, National Trial Counsel for CCW Safe, notes that for shootings in public places, the defense has to contend with multiple witnesses and, very often, some recorded surveillance footage of the event.

In the Dunn case, the surveillance cameras on the outside of the store were not working, but the interior cameras, while they didn’t record video of the shooting, captured the audio of the three bursts of fire.  At trial, prosecutors noted a long pause between the second and third bursts, suggesting Dunn had “time to reflect” before firing the final shots at the retreating vehicle. It helped convince a jury, deadlocked on the murder charge, to deliver a unanimous conviction on attempted murder.

Regarding witnesses, a young man named Shawn Atkins was the closest to the two vehicles when Dunn started firing.  He told investigators that Dunn got out of his car and took a “police position” before firing the final burst of bullets into the fleeing Dodge Durango.  More significantly, Atkins memorized Dunn’s license plate number as the shooter fled the scene, which led detectives right to Dunn’s door the next morning.

What Atkins didn’t see is perhaps as important as what he did. He didn’t see anything that looked like a shotgun in Davis’ hands.  He didn’t see Davis attempt to get out of the Durango.  Likewise, what the store’s surveillance system did not record is as important as with it did.  It didn’t record the verbal altercation between Dunn and Davis, and it didn’t capture the threats of “I should kill that mother —,” and “You’re dead, —,” that Dunn claims to have heard.

Don West says that the trouble with recordings is that they don’t always capture all of a shooting event and rarely show the shooter’s point of view.  Witnesses can only testify to what they see and hear, and they’re seldom in a position to see and hear everything experienced by the shooter.  Witnesses and recordings can offer only a limited point of view, and they can be a blessing or a curse in a self-defense case — depending on what they report and what they capture. In the Dunn case, they were a curse for the legal defense.

The lesson for the concealed carrier is that, if you are involved in a self-defense shooting in a public place, it will likely be witnessed by multiple people, and you can count on at least some portion of the confrontation being recorded in some manner. Every witness will have their own interpretation of what happened, and even a recording will only capture the event from a different point of view — and you’ll have to answer for all of it.

In the next installment of “The Four Elements of Self-Defense,” we’ll explore how escalation affected the legal defense in the Michael Dunn’s “loud music” trial.