Posted on December 12, 2018 by support@ccwsafe.com in Podcast

In this episode, Stan and Mike talk about the core value of Commitment and the role it plays in the company, and in the services offered by CCW Safe.

They talk about a recent incident and how CCW Safe responded for it’s member and how commitment played a role in those actions.

Stan also gives 10 recommended tips if you are ever involved in a self defense shooting or deadly use of force.

These are things that should be thought about well before any involvement, and should be thought about often, in order to effectively deal with your traumatic event, should it ever happen to you. If you are involved in a self-defense shooting, CCW Safe can greatly assist you by providing all the financial support for attorneys, expert witnesses and investigators.

Here are 10 suggestions you should consider if you ever are forced to use your gun in self defense.

Please be alert, safe out there and remember assess every situation asking yourself, “If I didn’t have a weapon on me at this time what would I do?” That one question could keep you from being launched into a traumatic incident that will change your life.

Stay safe out there, and Happy Holidays to all!  If you like CCW Safe’s services or podcast, spread the word! 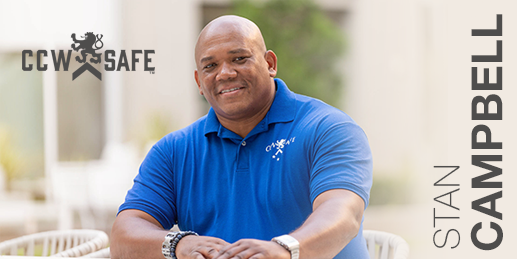 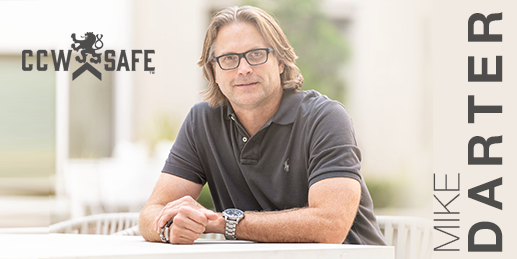