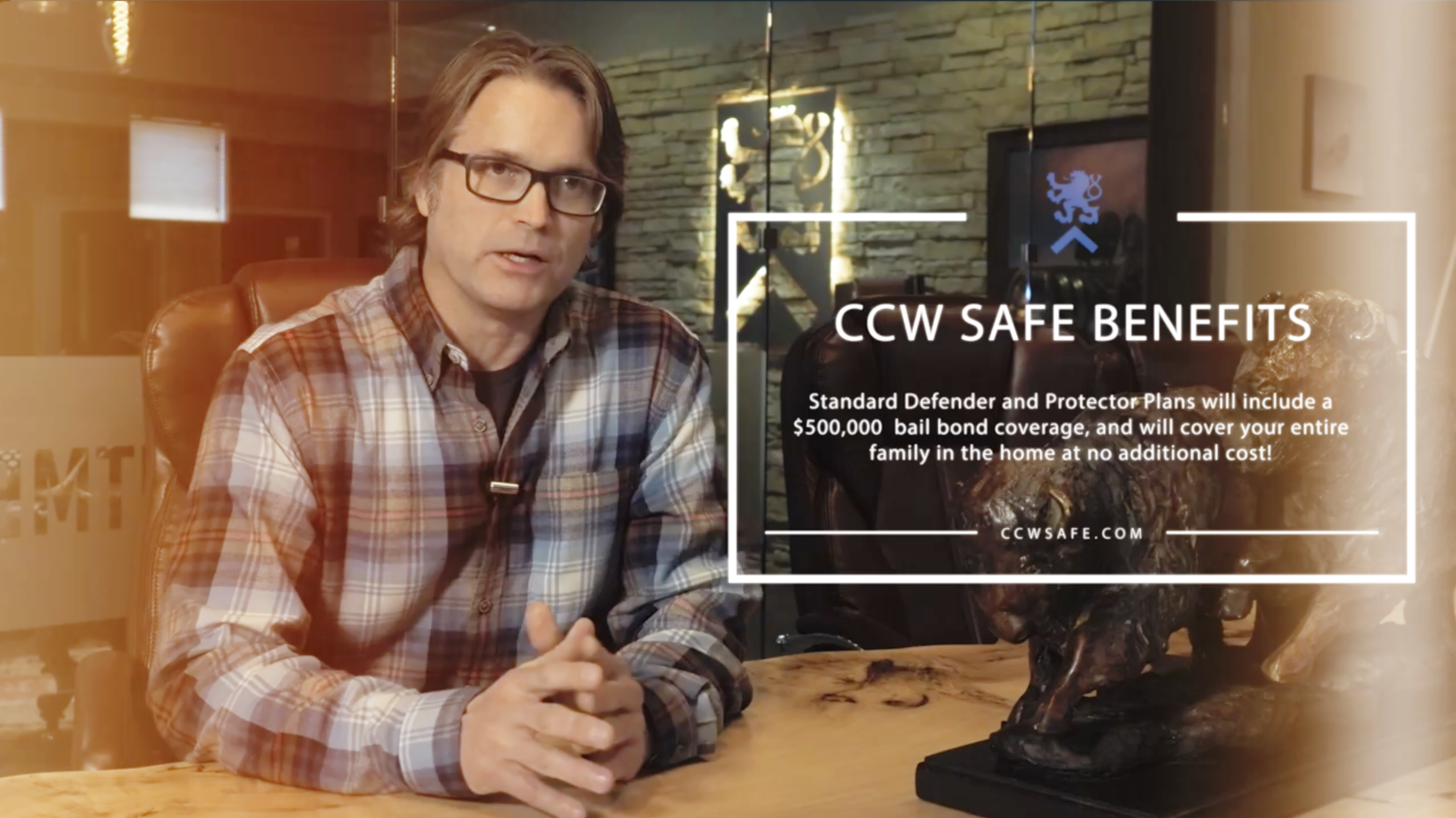 Posted on November 13, 2017 by support@ccwsafe.com in Uncategorized

We have some exciting announcements coming soon on new plans, and we wanted to give everyone a heads up on them.  Now, if you are a current CCW Safe member, whatever plan you are on, you will be able to keep that plan for as long as you want.  Repeat,  YOU CAN KEEP YOUR EXISTING PLANS AS LONG AS YOU WANT!

But very soon, we will not be offering the $99 plan for military and law enforcement, the $129 single plan, or the $199 dual plan.  The reason for this is from what we have learned through studies on bail in the US, and from our own experience with the Maddox case, if you are arrested after being involved in a self defnese shooting, you will most likely have a minimum of a $500,000 bail bond if you are charged.  For this reason, we don’t want to put our members in the position of having to come up with $25k cash due to only having coverage up to $250k bail bonds.

The new plans will be our current pricing on the extended bond coverage.  The Defender Plan will be the new single membership plan starting at $179, and you will be able to add a spouse for $100, which would be equal to our current extended dual rate.  The Protector Plan, which will for military and law enforcment, will start at $149. You will also be able to add a spouse on this plan.   A couple key features that will be included in both of these plans, will be:

We have a couple othe exciting announcements, so stay tuned for more information soon!  And if you want to take advantage of locking in at our current pricing, better hurry, because the new plans will be announced very soon!