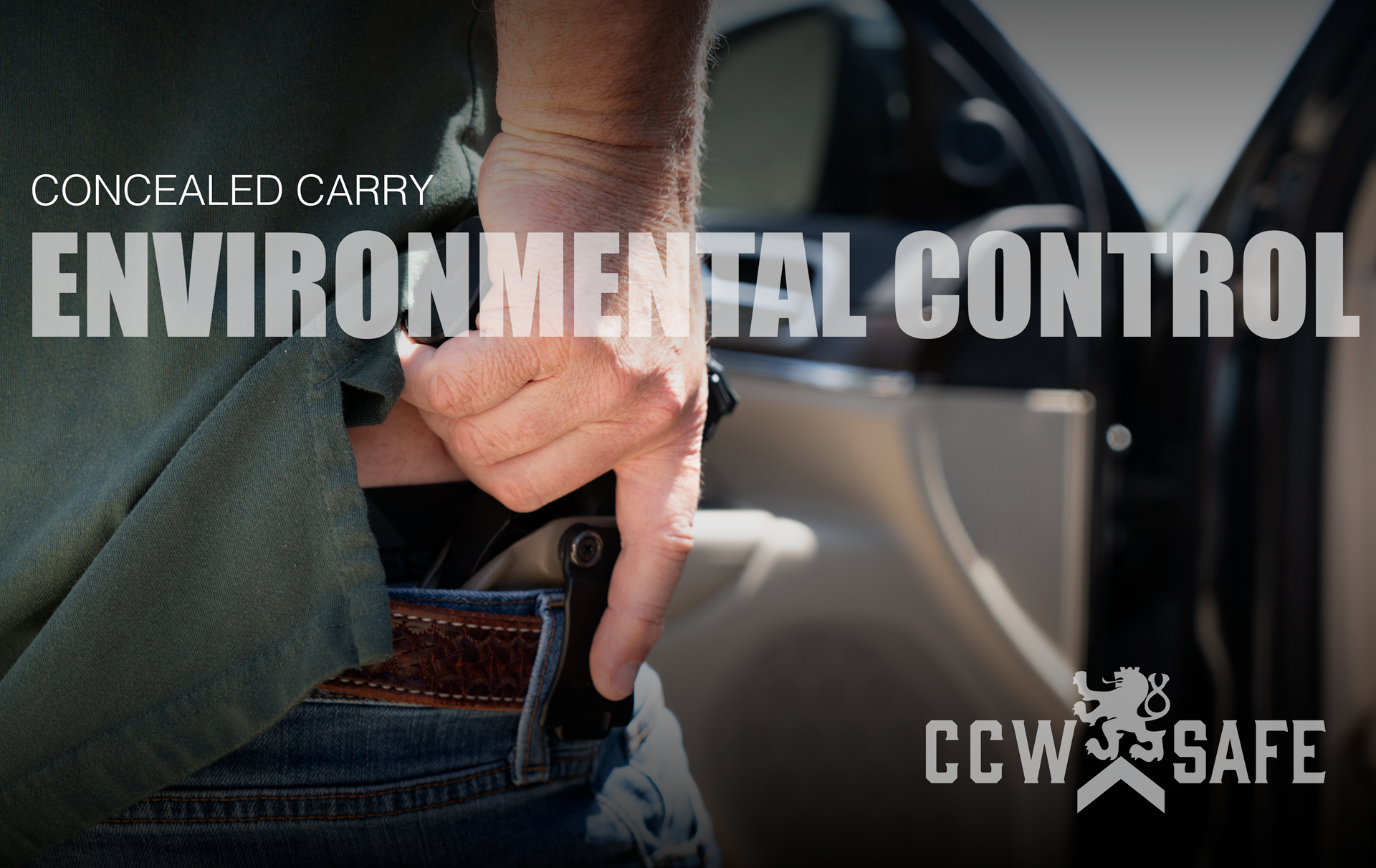 Posted on July 2, 2018 by support@ccwsafe.com in Training

One Common Mistake That Gets Concealed Carriers In Trouble

In the recent “The Art of De-Escalation” course that was added at the CCW Safe Academy, Co-Founder and CEO Mike Darter talks about a couple things that can get concealed carriers in trouble, even if a legitimate threat exists.

The first thing he talks about is giving up your environmental control during a scenario that could be a potential threat.  If you are involved in a verbal altercation, or road rage type incident where someone is yelling at you from outside a car, for example.  If you roll the window down, or open the door to verbally engage them, you could be seen as a mutual combatant, or possibly even an aggresssor by someone else who is outside looking in on the incident.  Maybe someone who only saw you get out your car and argue with someone.  Especially if it gets to the point of you drawing a weapon in such a scenario.

We have seen several instances of members being arrested for brandishing a firearm beause they gave up their environmental control, then felt as if they were in danger, and pulled a weapon in fear of a possible attack.

So why give up environmental control if the possibility of a threat does exist?  It is going to be hard to explain that a reasonable person would open a door or window if they knew that a threat did exist.