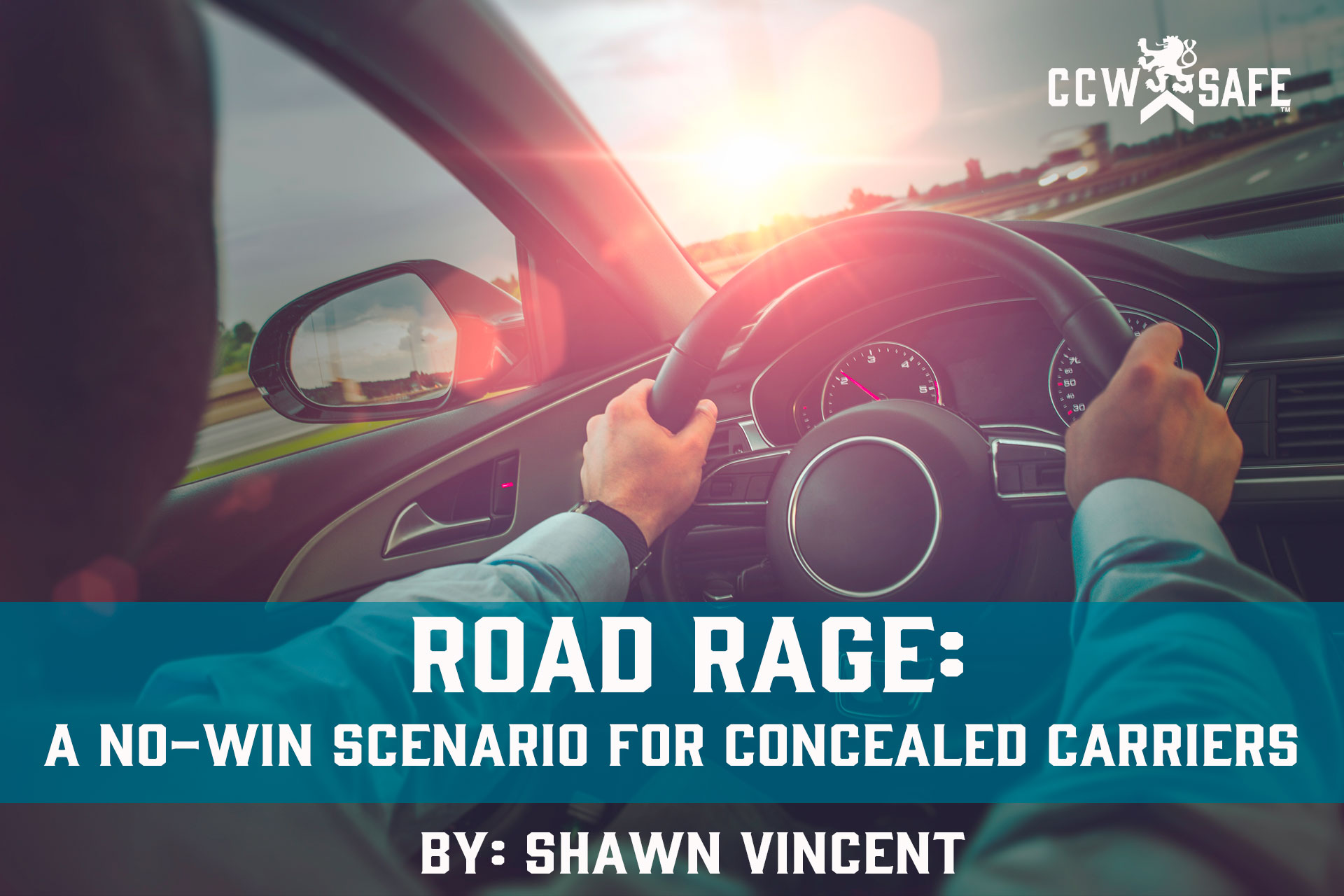 A No Win Situation for Concealed Carriers

Keith Byrne, a 41-year-old father of three, was on the phone with a friend while driving his utility truck in Davie, Florida. While on the phone, Byrne inadvertently cut-off a blue BMW driven by 22-year-old Andre Sinclair. When the two vehicles stopped at a red light, Byrne rolled down his window, reportedly to apologize. The friend on the phone claimed to hear Byrne say “my bad” before the call disconnected.

According to Sgt. Mark Leone of the Davie Police Department, Sinclair exited his BMW ,armed with a gun, and approached Byrne’s truck. Byrne, a Marine veteran, was also armed, and a shootout ensued. Byrne took a bullet to the chest and died at the scene. Sinclair was taken to a hospital where he died of his wounds.

Although Byrne died, police determined he fired justifiably in self-defense, and they designated Sinclair the primary aggressor, noting Sinclair would have been charged wth murder had he survived.

Don West, criminal defense attorney and National Trial Counsel for CCW Safe, has spoken to countless CCW Safe members about their experiences, and in his opinion, road rage incidents may be the most common life-threatening scenarios that concealed carriers can encounter. “It goes from zero to a hundred in seconds,” West says. “It goes from people just driving down the road to a potential deadly encounter.”

One of the difficulties with road rage situations is that tempers are high, and there are no easy ways to de-escalate. If it’s true that Byrne rolled down his window to apologize, it’s likely the Sinclair interpreted the attempt to engage as an escalation of the conflict.

In our series “The Four Elements of Self-Defense,” we explored the Ronald Gasser case out of New Orleans. Gasser and Joe McKnight got into a road rage incident that lasted for miles and came to a head at a busy intersection. Gasser’s window was rolled down. McKnight exited his vehicle and approached Gasser’s truck. When McKnight leaned into the window to talk, Gasser felt threatened and fired three fatal shots. McKnight was unarmed, and Gasser was convicted of murder.

Zero to a hundred in seconds.

In the Byrne shooting, St. Leone warned drivers in road rage scenarios to “just leave the area, even if you have to turn on a different street.”

Don West agrees. He recalls a story told to him by a CCW Safe member. After a perceived traffic insult, a driver started aggressively following the member — for miles. Eventually, in a relatively remote area, the aggressive driver passed, stopped at an intersection, and got out of his car. Rather than engage, the CCW Safe member put his truck in reverse and backed up 100 yards. The other driver got the message: he wasn’t going to engage. The driver got back into his vehicle and left the scene. Nobody died. Nobody went to jail.

“If someone gets out of their car and comes toward you,” Don West says, “you know it’s not good. There’s no good way to address the situation other than to just get away.”

The lesson for concealed carriers is that a road rage incident is a no-win scenario. it escalates quickly, and efforts to deescalate can be easily misinterpreted as aggression. When a gun is introduced into a heated exchange, things can turn deadly very quickly. If you carry a weapon, you have a responsibility to avoid situations — if you can safely do so — where you might have to use it. “You have to discipline yourself not to engage,” Don West says, “no matter how right or wrong you are.”