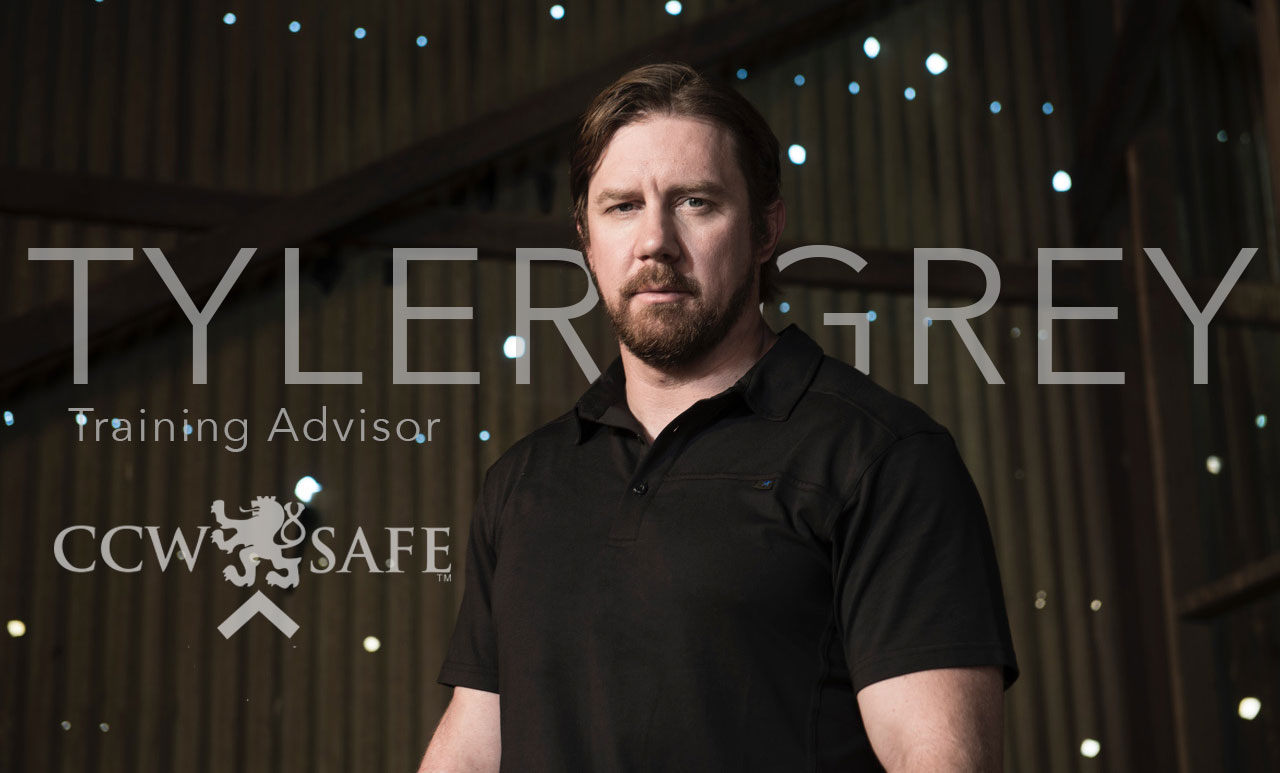 Posted on June 15, 2017 by support@ccwsafe.com in Tyler Grey

Terror Attacks in the UK — What Lessons Can Be Learned?

The incident on Saturday (June 3rd, 2017) marked Three Major Terrorist Attacks in the UK in as many months.

First off: I don’t like writing about these attacks, and I really wish that there weren’t any so I didn’t have to. Sadly, that isn’t the world we live in. These attacks have gotten increasingly frequent in recent years and these are just the ones that are successful. For every attack you see on the news there are untold amounts that are stopped by law enforcement (LE) or Intelligence services. They are generally unreported as to not scare the public and to a degree I can understand that as terrorists’ goal is: terror. To create the desired effect from a stopped attack gives it some of its bite, so I get the lack of reporting. That being said: my point is that the threat is much worse than most of the European and US public realize. Now, if you are reading this I am probably preaching to the choir, so let’s talk about what we can learn from this latest tragedy.

A vehicle was used-yet again. Like the Nice, France truck attack these terrorists used a vehicle as their primary weapon. If you have not watched footage yet from the Nice attack or from the vehicular attack recently in Times Square: watch them both now. Though the Times Square attack wasn’t a terrorist attack (it was deliberate but not terror connected). It does show several things that can be learned. First off, a vehicle going from normal driving to deliberately running people over can happen faster than you will see it coming. Think about it while you are driving down the street: just veer hard and think of what can happen and how quickly. My point is two-fold, First: You will most likely not realize what is happening until it has already started, and even if you do it will most likely be too late to stop the vehicle. Second: It’s not the movies. You are not going to shoot the vehicle and/or driver and stop it especially with a pistol. Focus on getting yourself and if possible others out of the way.

Terrorist using vehicles as weapons isn’t new but it seems to be gaining in usage as they frequently copycat each other; so sadly we will probably see this “tactic” again. From a defensive perspective there are also some other factors to consider such as the time delay from recognition to action. A vehicle traveling at 60 miles per hour moves 88 feet per second. That is fast as we all know, but once you remember Tuellers “21 foot rule” of how fast a knife wielding person can close distance and engage you, it really gives some perspective on how dangerous this speed really is. My point is that it is so fast your brain will not be able to recognize what is happening and act fast enough. Focus on getting out of the way of its path and immediate potential paths. If you are going to help anyone obviously the first step is not becoming a victim yourself.

Some other lessons from the most recent attack are that the three attackers wore suicide belts. This is worth noting and is also critically important. It turned out that the belts were fake but though we know this after the fact: no one knew it during the attack. And I’m sure it’s why they did it in the first place. In my opinion, they wore them with the intent to keep people away from them and as a defensive method so no one would confront them close up, for fear of detonation. Obviously, they also wore them to create more fear and chaos both during the attack and after they were dead. My point is that in the moment you don’t know if something is real or fake and it is not worth gambling your life on that bet. Treat all devices, S-vests/belts, or anything else that is (or could be) a weapon as real until you know for a FACT otherwise.

I will be writing a part two of lessons from this attack as more information comes out. My intent with writing about these attacks is not to say what we already know nor confirm our biases, or use it as some “proof” that the world is dangerous. We all know why we carry, we know why we train, and we know that no matter what: not everyone is going to think and do what we do. These articles are for us to learn from these tragedies through analyzing then disseminating information, and then to get better by using that information in training.

If you have anything you want to say, ask or ideas for articles you would like to see some specific training please email me at: tyler@ccwsafe.com. 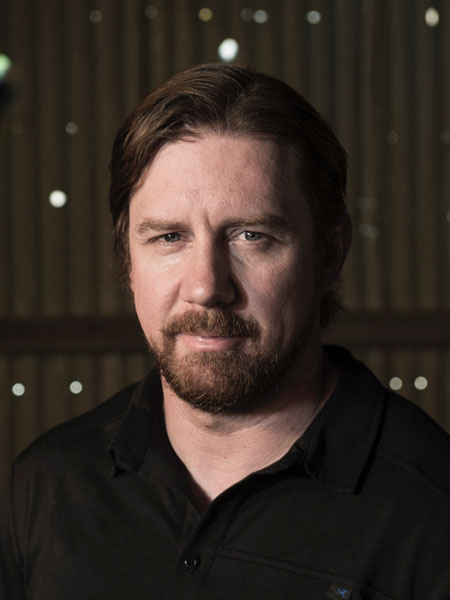 Tyler Grey is a former US Army Tier 1 Operator with almost 10 years in US Army special operations. He served over 4 and half years with the 2nd Ranger Battalion as a Sniper and then another four and a half at Ft. Bragg as an Assaulter. He has extensive combat experience from multiple tours in Afghanistan and Iraq as well as other deployments in support of US policies and objectives. He is an extremely proficient tactician and an expert instructor for Multiple Weapons Systems, Sniping, CQB, Counter Terrorism, PSD, Small Unit Tactics, Urban Combat, Evasive Driving, and other special operations skills. Since being medically retired for wounds received in Iraq, Tyler has continued to expand his knowledge and develop new tactics and training techniques. We are proud to have him as our training advisor.