Posted on July 3, 2019 by Gary Eastridge in Podcast

The Myth of Murder Insurance

The myth and why it does not exist.

We have all heard politicians rail against murder insurance. Some states have enacted legislation outlawing self defense legal coverage based on insurance. But before we get into that, lets look into the term “murder insurance”.

A myth is defined as a widely held but false belief or idea. Plain and simple murder insurance is a myth. It does not exist. None of the companies providing this type coverage insure for murder. What they offer is a mechanism for funding legal representation and a reasonable defense to potential charges following a self defense incident. As citizens we all share a presumption of innocence. This presumption is shared by the United Nations under their declaration of human rights, article 11. Under the 6th amendment to the US Constitution we as US citizens share a right to representation. The 6th amendment requires the “assistance of counsel” for the accused “in all criminal prosecutions.” This means that a defendant has a constitutional right to be represented by an attorney during trial. And finally we all have the right to self defense. Generally speaking, courts rarely have to decide whether there is a constitutional right to self–defense, since all states generally recognize a statutory or common-law right to use force against another person in self–defense.

The same politicians who seek to outlaw self defense legal coverage hold themselves out as champions of civil and constitutional rights. They work under the protection of heavily armed security details and a general counsel for legal guidance.  They need not worry about self defense or the aftermath of a self defense incident. Many have unlimited financial resources in the slim chance they should need legal representation. However they seek to deny financial resources after a self defense incident to those of lesser means. The retiree living on a fixed income. The inner city father or mother barely getting by. The off duty civil servant getting by on a blue collar salary. Without financial resources they must face the aftermath alone and with limited resources. Most police officers receive immediate legal support when they use force in the line of duty. They are assigned legal representation before they are interviewed. This is to make sure their rights are preserved. Private carriers and off duty police officers do not have that luxury.

Those of us who have worked in the criminal justice field recognize its short comings. These shortcomings are exacerbated by a lack of resources for legal representation. We have all heard the horror stories of innocent persons being sent to prison for crimes they did not commit. Now imagine if you have limited or no resources. Imagine that you had limited resources before the incident and you have been charged with a crime (still with a presumption of innocence). You will likely be terminated from your employment, You may be held in custody with a high bond. Your choice is to remain in custody and devote what little resources you have available to attorneys. Or pay tens of thousands of dollars to a bondsman leaving you nothing to hire an attorney. What do you do then?

So what does a legal service membership do for you? It does NOT insure against murder or any other crime. It DOES allow you resources to mount your defense. All companies have claims process to review claims. What self defense coverage does do is level the playing field. It means the inner city father or mother has the same resources to mount a defense as the wealthy politician. It provides resources to post legally set bond. It provides resources for the same quality defense that a person of means would receive. It allows the accused to provide the trier of fact, the jury, the information needed to make an informed decision. Self defense is not a crime unless a jury decides the act was criminal. Juries should be making their decision based upon every possible piece of evidence. A jury should not make a decision based upon a defense limited by low or non-existent financial resources.

In an ideal world self defense legal coverage would not exist. Every person, regardless of their socio-economic standing, would have the same resources available for a legal defense. Whether they be a governor (who is also a multi millionaire or billionaire) or the fast food employee living in the projects struggling to support his family. Remember, the 6th amendment provides that you must have the assistance of counsel. Unfortunately you only get the counsel you can afford. And for many of us that is scary. 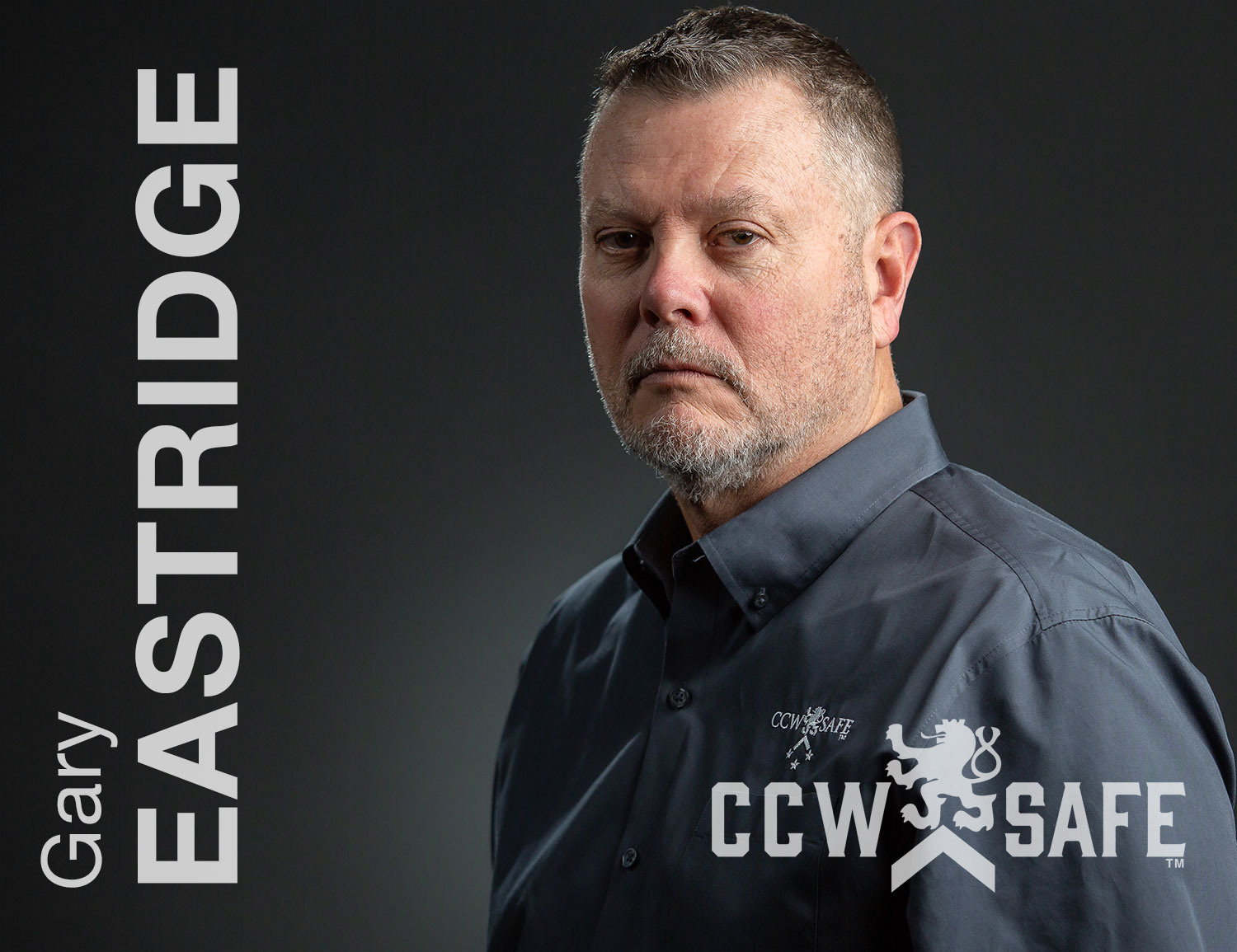 Gary is a retired law enforcement officer. He started with the Oklahoma City Police Department in February 1979 retiring in 2000 as an Inspector in the Homicide Unit. Gary also served as a department firearms instructor after receiving his CLEET certification in 1986. After retirement he worked as a police officer with the International Police Task Force (IPTF) in support of the United Nations Mission in Kosovo (UNMIK). Gary worked homicides with counterparts from 53 nations as well as mentoring local Police officers. Gary was named Chief Investigator for the Oklahoma County District Attorney’s office in January of 2007 where he served until his retirement in April of 2017 to accept his position with CCWsafe. He reviewed all officer involved shootings occurring in Oklahoma County as well as in custody deaths and other significant and high profile investigations / prosecutions.