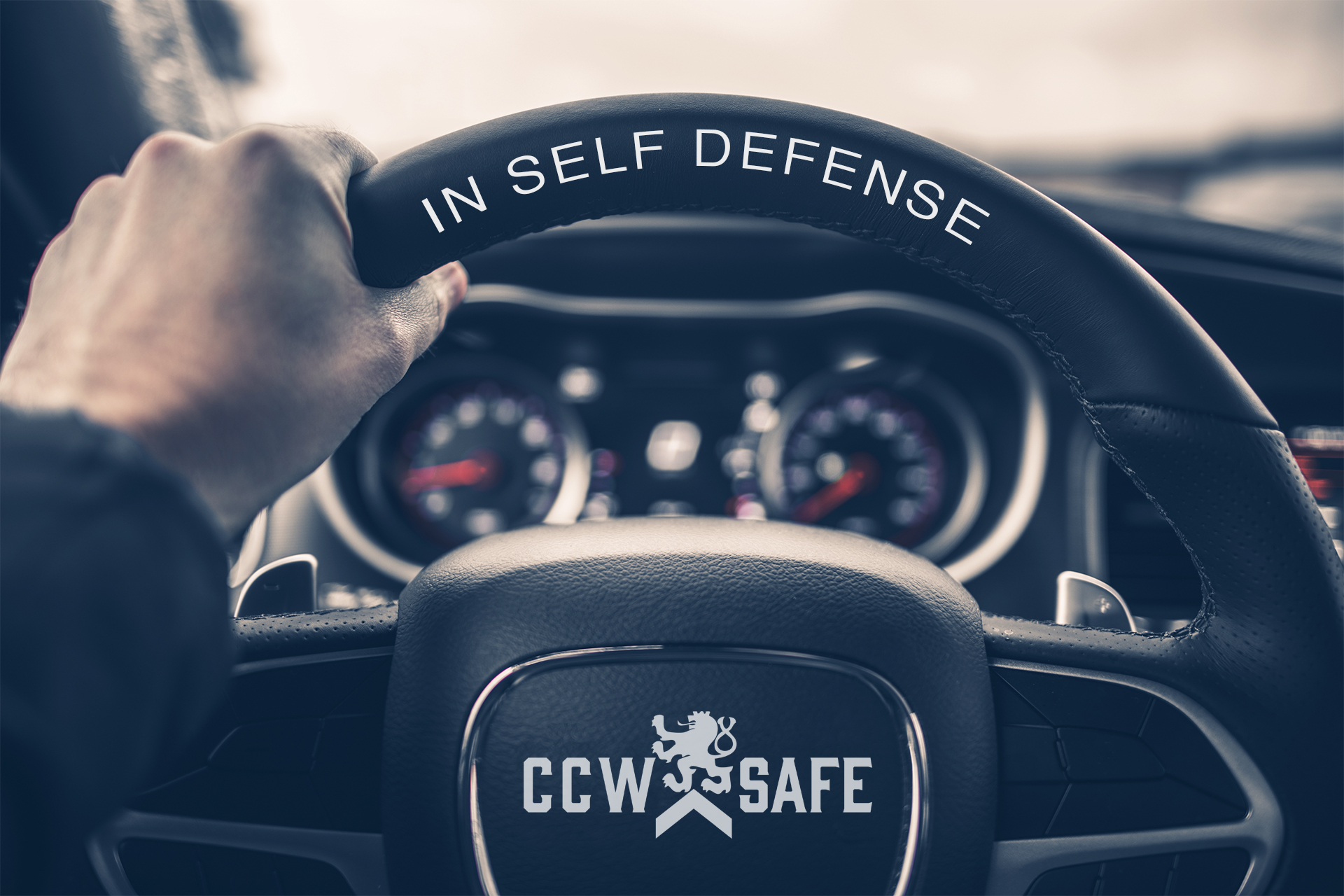 The Shooting of Joe McKnight: A Cautionary Tale To All Drivers- Part IV Reasonable Fear

The Shooting of Joe McKnight

“A Cautionary Tale to All Drivers”

Ronald Gasser had been involved in a five-mile “tit-for-tat road rage” incident with former New York Jets running back Joe McKnight when Gasser found himself boxed in at a red light.  McKnight got out of the car, approached Gasser, and leaned into his open driver’s side window.  Gasser fired three shots from his .40 caliber Smith & Wesson pistol, killing McKnight with a round to his chest.

At trial, Gasser’s attorney referred to his client as “Ronnie.”  He told jurors that “Ronnie is a 5’ 10” skinny little guy in his car being threatened by a guy he didn’t know.” Even though he was unarmed, McKnight, an athlete, must have seemed physically imposing.  Don West, veteran criminal defense attorney and national trial counsel for CCW Safe, said that considering Gasser was seatbelted in his car and in a vulnerable position, “McKnight would not need to be armed to be dangerous.”

In recorded testimony to law enforcement, Gasser claimed that before he fired, McKnight “lunged” at him. “I feared for my life at that point in time,” he said. “I was extremely fearful. I took the gun off safety and fired several shots.”

Prosecutors disagreed with Gasser’s account.  Assistant District Attorney Seth Schute suggested to jurors that Gasser wasn’t afraid, rather he was enraged by being cut off by McKnight and the “tit-for-tat” interaction that followed. At the intersection, with his .40 caliber Smith & Wesson on the passenger seat, “Ronald Gasser lured (McKnight) out of the car and shot him,” Schute said. “The trap is sprung.”

The jury would have to decide whether they believed Gasser feared for his life or whether he intentionally created an opportunity to shoot McKnight.

Critical testimony for the prosecution came from Veronica Hoye, who says she heard McKnight say “No, YOU get out of the car.” The suggestion is that Gasser had invited McKnight to his opened window. While Gasser claimed that he was “waiting for the light to turn green” so he could get out of there, this testimony opens the possibility that “Ronnie” wasn’t quite as scared as he said he was.

Moreover, prosecutors were able to introduce evidence of a “prior bad act.”  Ten years ago, at the very same intersection, Gasser got out of his car and punched another motorist in the head and the body.  While the assault led to an arrest, charges were eventually dropped.  The defense team argued desperately to keep evidence of Gasser’s prior arrest out of the trial, but the judge decided to let it in, and an appeals court agreed, writing that the event “helped establish intent and lack of accident and mistake.”

With their verdict, the jury seemed to split the baby on whether the shooting was justified self-defense or intentional homicide. The prosecutors asked for a conviction on second degree murder, but the jury gave them manslaughter. They may not have believed Gasser intentionally lured McKnight into a death trap, but they seemed to have felt he opened the door to the deadly encounter with McKnight, and that warranted a conviction on something. For Gasser, at 56, a 30 year prison sentence is consequentially indistinguishable from the time he would have served for a second degree murder conviction.

Don West says that the evidence of Gasser’s “prior bad act,” probably proved insurmountable for the defense.  The lesson for the concealed carrier, he says, is that in a self-defense case, “your past will become your present.” You’ll be held accountable for any fights you’ve had in the past, any feud with a neighbor, any threat made, any post on Facebook.  In Gasser’s case, it was particularly devastating because his prior road rage incident so closely resembled the events that lead to the shooting of Joe McKnight.

Any evidence that you are someone who goes looking for a fight could scuttle an argument of reasonable fear in a self-defense shooting —  no matter how genuine or justified that fear may be at the moment you pull the trigger.

In our next installment of “The Four Elements of Self-Defense,” we’ll explore how Ronald Gasser’s post-incident actions affected his legal defense.