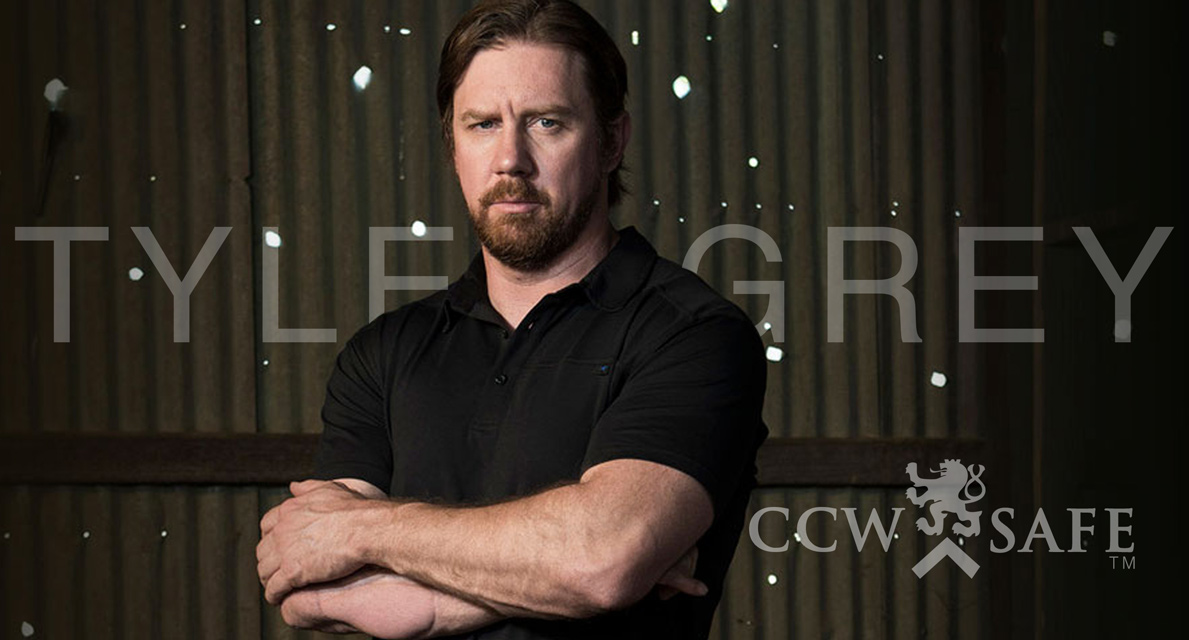 This week, Tyler is back on the range talking about gear, specifically talking about ammo and his preferences on selecting ammunition.

Tyler’s ammunition of choice is the Federal Micro HST.  This is a 150 grain jacketed hollow point, and was made specifically for smaller handguns with barrels under 4″, like the Glock 43.  He also carries this same ammunition in his Glock 19.

There’s not much difference in the goal of ammunition, but there is a difference when it comes to the intent of your round.  The intent of hollow points is generally the same, which is to expand upon impact to limit over-penetration.  For this reason, Tyler carries some magazines that are marked wtih a red base plate that indicates rounds that are intended to penetrate light barriers.  Buffalo Bore and Underwood Ammo +P+ are two that he shows in this video.  Again, if you are going to carry rounds such as this, you would definitely want to know which magazines they are in, and his color coded base plates are a great way to do that.

Lastly, Tyler talks about what type of ammo he uses on the range for practice.  If you don’t shoot much, maybe 100 rounds a year, then using your carry ammo might be ok to consider.  But, if you shoot thousands or more rounds a year, factory full metal jacket ammo is a better way to go especially when looking at the cost.   Tyler shoots factory new full metal jackets while practicing on the range, but will also shoot carry ammo just to make sure it performs with no malfunctions or issues.  He may put 100 or so rounds of the ammo he carries through his carry guns a year.

Stay tuned for other great tips from Tyler on training!