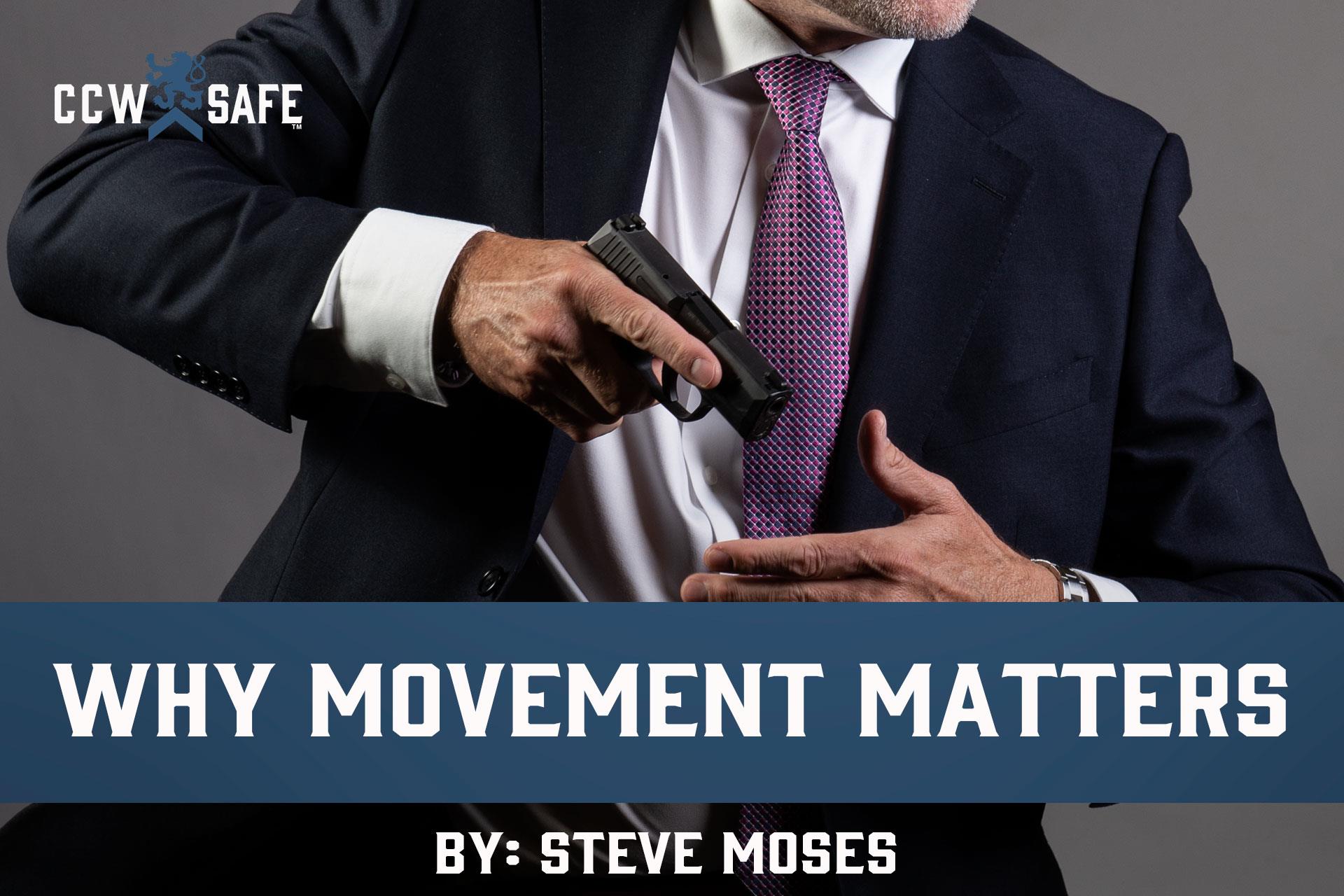 Posted on December 7, 2020 by Steven Moses in Training

I am not a big fan of using the term “survive” when it comes to defining it as the primary objective of a trained concealed carrier if forced to defend him or herself if physically attacked by another. People have “survived” horrific injuries and extreme mental stress at the hands of others without taking one positive step towards proactively defending themselves. Instead, I prefer to use the term “prevail.”  I believe that it is possible for a concealed carrier to prevail if criminally assaulted without ever firing a round if they take proper physical actions at the correct time, and if forced to use their concealed handgun in lawful self-defense they can increase their chances that they will not be injured or killed while putting themselves in a  better position where they can bring accurate fire to bear.

Defensive skills are important, but no less important are defensive tactics. If I want to impress a new concealed carrier I might define tactics as “skillfully manipulating time, distance, cover, concealment, angle, and elevation so that I get a turn and my adversary does not,” or more generically as “the means used to achieve a desired objective.” However, what I am mostly talking about when it comes to personal self-defense is surprising my attacker and obtaining a superior position (which may be momentary at best) where he or she is less able to successfully achieve their objective (effectively use unlawful physical force) and I am more able to achieve my objective (deter, disengage, or defend).

Many criminal assaults take place in transition areas. Simply put, transition areas are those locations in which strangers may move about when transitioning from one base of operations to another. Good examples are parking lots, parking garages, sidewalks, streets, and gas stations. In most instances, the opportunity for a concealed carrier to immediately use cover is extremely limited. This suggests that movement may be one of the best tactical options available to concealed carriers who find themselves being stalked by or actually accosted by one or more violent criminal actors.  Executed properly, tactical movement in and of itself may present a problem for the attacker (moving targets are harder to hit), momentarily catch said attacker by surprise, and increase the distance between the two parties (which can also make the defender harder to hit).

There are multiple ways that students can move based upon the circumstances, including not limited to the following:

Running away from danger of any kind is already a normal human default response. Incorporating  the act of smartly “running away” into our bag of defensive tactics might be the one thing that makes a difference on that day a concealed carrier is stalked by those individuals who simply do not care if their contemplated actions may harm or kill others.